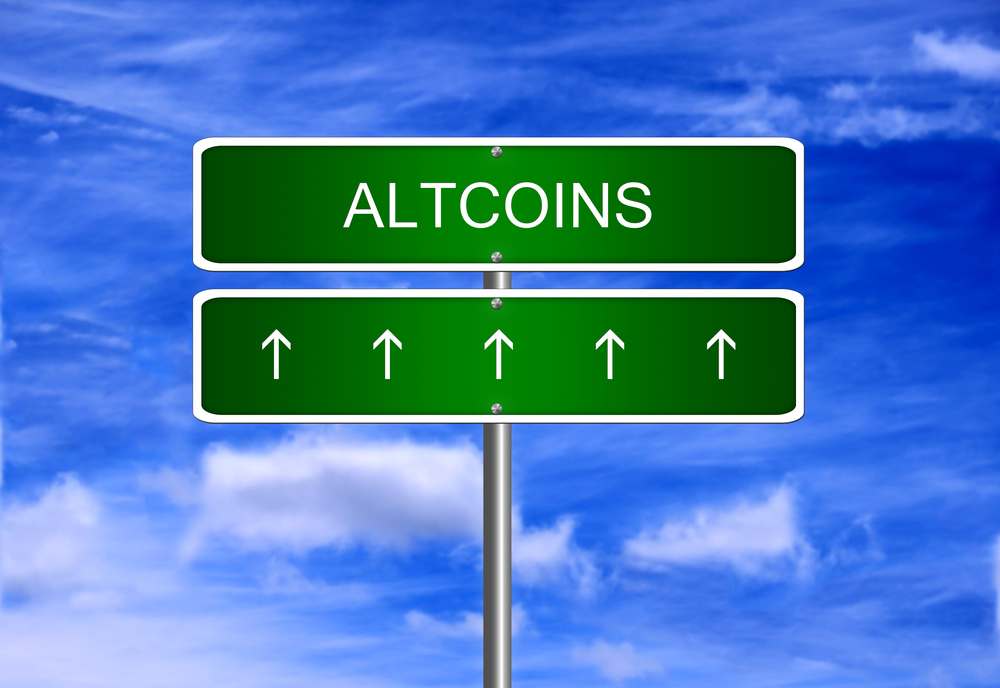 The cryptocurrency market 2017 bull-run witnessed a record-breaking finish; with the price of Bitcoin (BTC) valued at approximately $20,000 in value. However, in the first quarter of 2018, the Bitcoin market sagged below $10,000.

Although Bitcoin prices continue to soar and plummet, many Bitcoin investors and holders are expecting another bull run attack on the cryptocurrency market this year.

Cryptocurrency enthusiasts, buyers, sellers, traders and hodlers are patiently awaiting this year’s December 2018 crypto rally; and many experts expect that altcoins will most likely steal much of Bitcoin’s spotlight.

According to Invest In Blockchain, there are 4 promising altcoins to watch out for this year’s cryptocurrency rally in December 2018.

The Cardano ADA altcoin is the first open-source blockchain to be developed using peer-reviewed academic research. The altcoin was founded by former Ethereum CEO, Charles Hoskinson, and essentially built for the purpose Dapps and smart contracts. Cardano is currently being backed by The Cardano Foundation, IOHK and Emurgo.

The Cardano team is consistently running mainnet updates. This month will witness the altcoin’s Testnet update, which is 55% complete at the time of writing. Here users can “Users can try new features of Cardano and Daedalus in a test environment without using real Ada and familiarise themselves with the improvements being introduced.” These improvements include how data is stored, Daedalus wallet, new features and protocol enhancements to the Cardano blockchain.

With the Cardano ADA altcoin soon releasing its massive 1.4 core update in the final quarter of the year, the Cardano community and ADA is definitely a cryptocurrency to keep an eye out for in this year’s crypto rally. 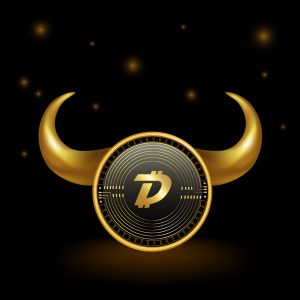 Developed by Jared Tate in 2013, the DigiByte DGB altcoin now holds a strong and loyal altcoin community. In August 2018, DigiByte announced its developer bounty, whereby programmers within the community could improve the altcoin in exchange for DGB token rewards.

Like the Cardano altcoin, the team at DigiByte has made and continues to make multiple improvements to ensure optimal experience and the output of its promises. Although exact dates have not been set for future projects, DigiByte is transparent about the prospective developments on its to-do list. For example, the ability to regularly use the altcoin to schedule repeated payments for monthly expenses. 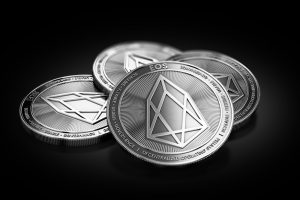 Dan Larimer started the EOS altcoin project in 2017 with the aim to be the go-to platform for developers to build Dapps on. The EOS altcoin uses the Delegated Proof-of-Stake (DPoS) consensus protocol to verify transactions on the blockchain. It was initially launched as an ICO which helped the altcoin generate over $4-billion and today, the EOS altcoin is well-known as an ‘Ethereum Killer’.

The EOS altcoin is definitely one to keep an eye out for. Phase 3 on the EOS roadmap ended with the launch of EOSIO 1.0 in July 2018. This year marks Phase 4, which is expected to end in early 2019 with improved and new features; such as parallel execution (a multi-threaded engine that allows for multiple transactions to occur simultaneously) and airdrops (token giveaways used to bootstrap new project successes). 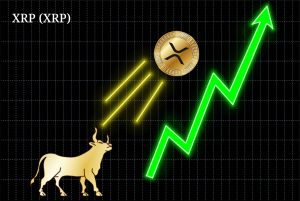 The Ripple XRP altcoin was originally founded by RippleLabs in 2012 as ‘OpenCoin’, and renamed in 2015. The goal was to develop a decentralised monetary system for users to create their own money.

It’s important to note that although Ripple is popularly known as ‘XRP’, there is a difference between RippleNet’s Ripple and XRP altcoin – Ripple consists of 3 products (xCurrent, xRapid and xVia) but only 1 of these products (xRapid) utilizes the XRP altcoin. This, therefore, means that products that integrate xRapid could have a positive impact on XRP prices on the cryptocurrency market.

The Ripple XRP altcoin has experienced exceptional surges recently, which has caught the attention of the altcoin community. Despite the XRP altcoin holding the second position to Ethereum on the coin market capitalisation, what makes the altcoin a runner-up in this year’s cryptocurrency rally is its promising updates – enabling banks to directly use XRP through xRapid and its partnership with the National Commercial Bank of Saudi Arabia. According to the World Bank, Saudi Arabia holds the largest remittance markets in the world.

Coindirect is running an XRP giveaway this October 2018

Few of the many comprehensive benefits of Coindirect include: