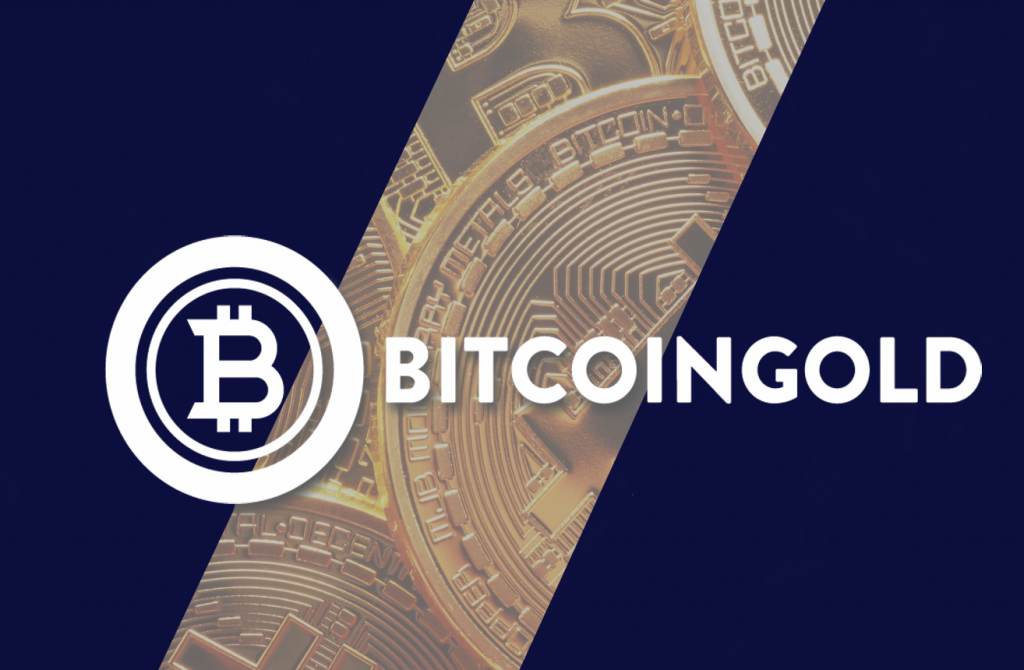 Cryptocurrency hard forks happen for many reasons. Some were for the purpose of scaling, while others being a result of future goals set by the software developers. In the case of Bitcoin Gold, the open-source split-off occurred in October 2017, after the Bitcoin Cash fork of July 2017, for the purpose of making Bitcoin decentralised “again”.

Though, with Bitcoin already being a decentralised cryptocurrency, the main reason behind the hard fork has more to do with the digital currency’s mining process rather than a possible central power.

Since the launch of Bitcoin in 2009, Bitcoin mining has played a key role in increasing miners’ BTC values. Of course, pooling together mining rigs have proven to be the most lucrative. However, with mining rigs comes specialised, expensive equipment. Despite its lofty price to build from scratch, it may be worth the money considering that hard forking Bitcoin’s blockchain means that 16.5-million BTG is instantly circulated among miners all over the world.

Many Bitcoin miners have invested in building their own mining rigs. Still and all, many computers are unable to compete against the high power and fast processed servers of the professional alternative. For this reason, Bitcoin Gold aims to change the mining algorithm of Bitcoin by:

Bitcoin Gold has found a way to re-decentralize mining by adopting a PoW (Proof of Works) algorithm called ‘Equihash-BTG’. This algorithm cannot be run on the speciality equipment used for Bitcoin mining (ASIC miners.) In turn, ordinary users receive a fair opportunity to mine with the more affordable GPU hardware.

You may have heard about the cryptocurrency hackings which have taken place through the crypto period. However, none of that is a concern when it comes to investing in Bitcoin Gold (BTG). BTG has taken extra safety precautions through its replay protection and wallet address, which holds the essential features required to “protect users and their coins from several kinds of accidents and malicious threats”, according to Bitcoin Gold.

In January 2018, the cryptocurrency reached a total of 46 markets and 26 exchanges. Though, Coindirect’s peer-to-peer marketplace, trading exchange and cryptocurrency wallet for buyers and sellers in 25 different countries, also features Bitcoin Gold – apart from its 40 other coins and altcoins.