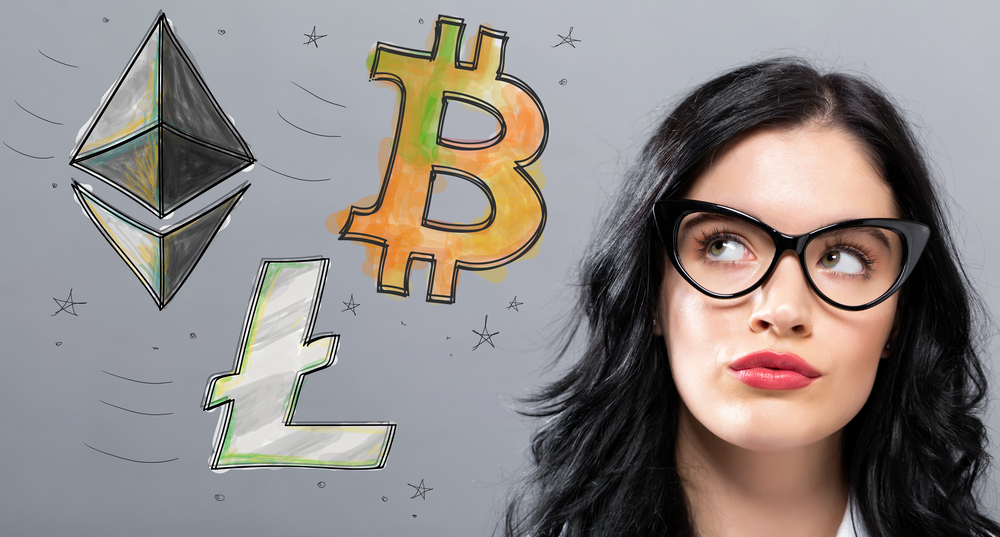 Numerous research and reports show that men hold a large sum of the female to male ratio involved in the blockchain and cryptocurrency industry. This is particularly evident by the noticeable amount of men who attend blockchain conferences in comparison to that of women.

According to a report pioneered in October 2017 by @MyEtherWallet, out of a total of 96% of Ethereum users being men, 84% of its wallet investors were male. 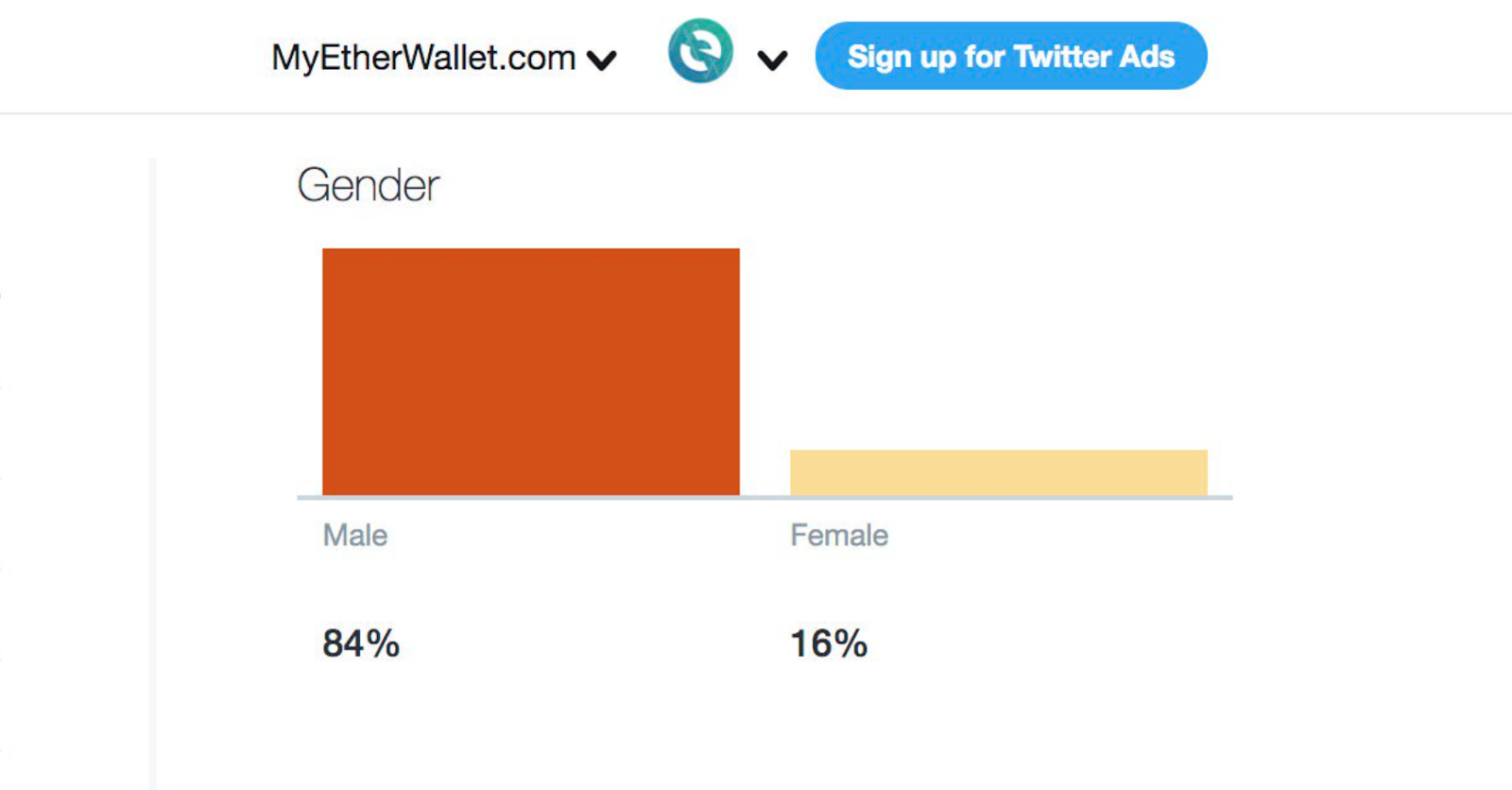 Respectively, a May 2018 report by Coin.dance showed that 94.73% of Bitcoin engagement and participation comes from men while only 5.27% of women are actively involved. 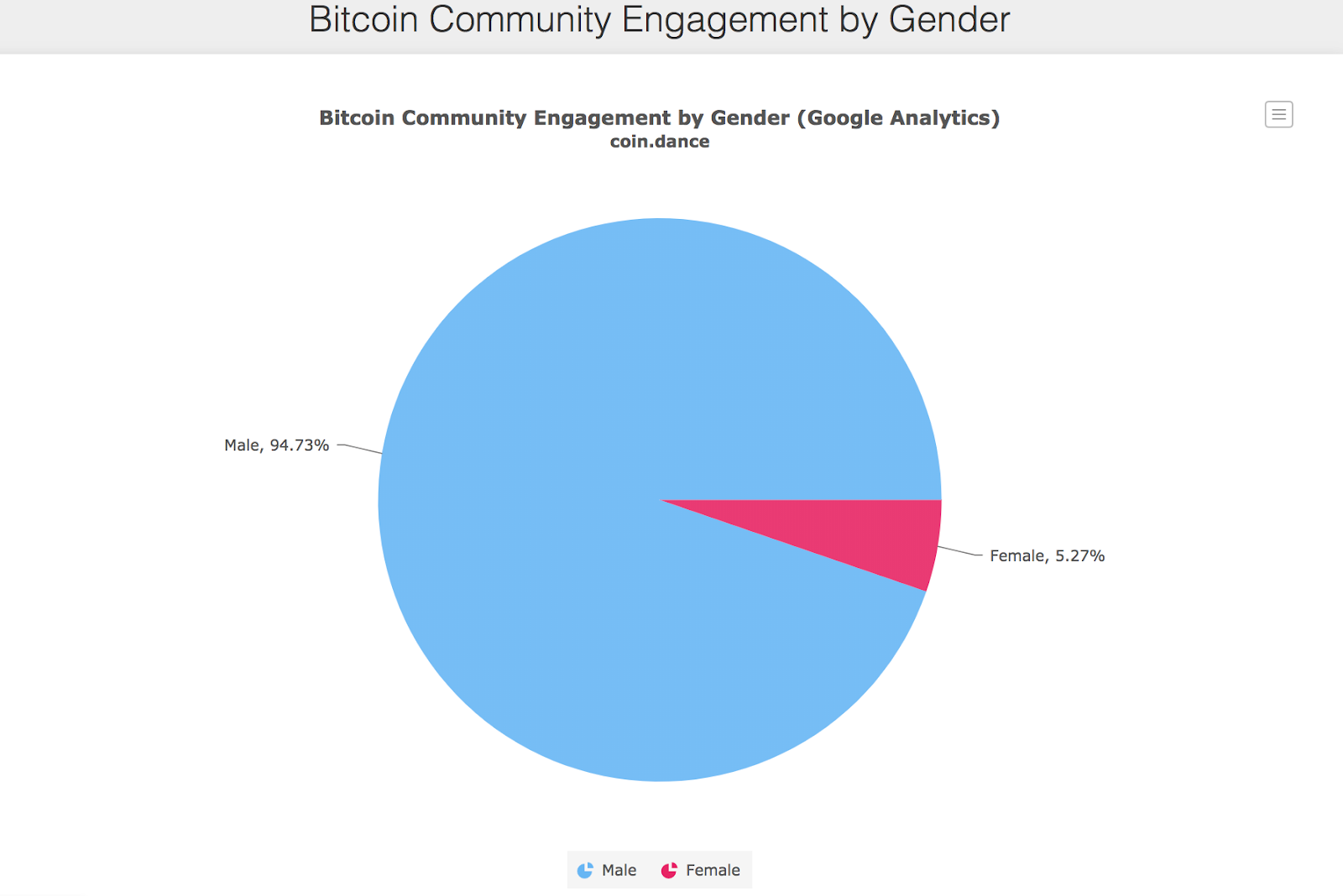 Though not entirely absent from the scene, 2018 has been a year of aiming to get more women into the cryptocurrency and blockchain space through initiatives, forums, social media groups and non-profit organisations. CNBC also reports that Wall Street wants more female traders. There is clearly a large demand for women to take charge in the FinTech and Blockchain industry. But, how? Is it really possible for women to scale the male-centric blockchain industry?

An Industry Driven by Male Figures

Taking into account the early adoption of Bitcoin and Ethereum, the only thing that these 2 digital coins have in common is gender. Male investors, that is. But it comes to no surprise that cryptocurrency and blockchain technology became popular in the two most male-driven industries apart from engineering – finance and tech.

The exchange trade market traces its origins back to the first few years of post-World War II. Here, most foreign exchange financial firms were male-dominated banks involved in exchange trading. As the financial industry is a patriarchal one, it will, therefore, take time for a female shift to occur as women are only now being urged to get more involved and rank to top-tier positions.

Nonetheless, it’s important to take into account the fact that cryptocurrency and the blockchain are decentralised. With improvements consistently being implemented in digital currency software and blockchain technology, new products and services growing the crypto space, and API’s and whitepapers being made publically available for integration by anyone, women have the resources to scale the male-driven industry by becoming more immersed and engaged in the industry’s many offerings.

Less Complex than it Seems…

Of course, many women are simply uninterested in getting invested in the crypto industry due to lack of awareness of what the industry actually entails, as well as fears of the risks in changing careers to a volatile industry.

It’s true that the cryptocurrency market is volatile and a few cryptocurrency exchanges have been hacked. But, just like any other industry, you learn and become acquainted by building and improving your knowledge base. In turn, you become well-rounded to provide invaluable expertise in blockchain technology and cryptocurrency sphere.

According to leading women in crypto, the best way for women to start getting involved in the crypto industry is:

Allie Mullen, Head of Global Marketing at Mogul – a female-driven tech platform – told Coin Telegraph that, “I wrongly assumed that it was a complicated industry meant for software engineers and those in finance. But after learning more, I realized there is actually a lot of opportunity and potential for everyone to get involved.”

Start by setting up a cryptocurrency wallet with Coindirect and invest in Bitcoin and over 40 different altcoins to choose from. Access our integrated platform and #OwnTheFuture with Coindirect.

Disclaimer: The views and opinions expressed here are those of the author and do not necessarily reflect the views of Coindirect.