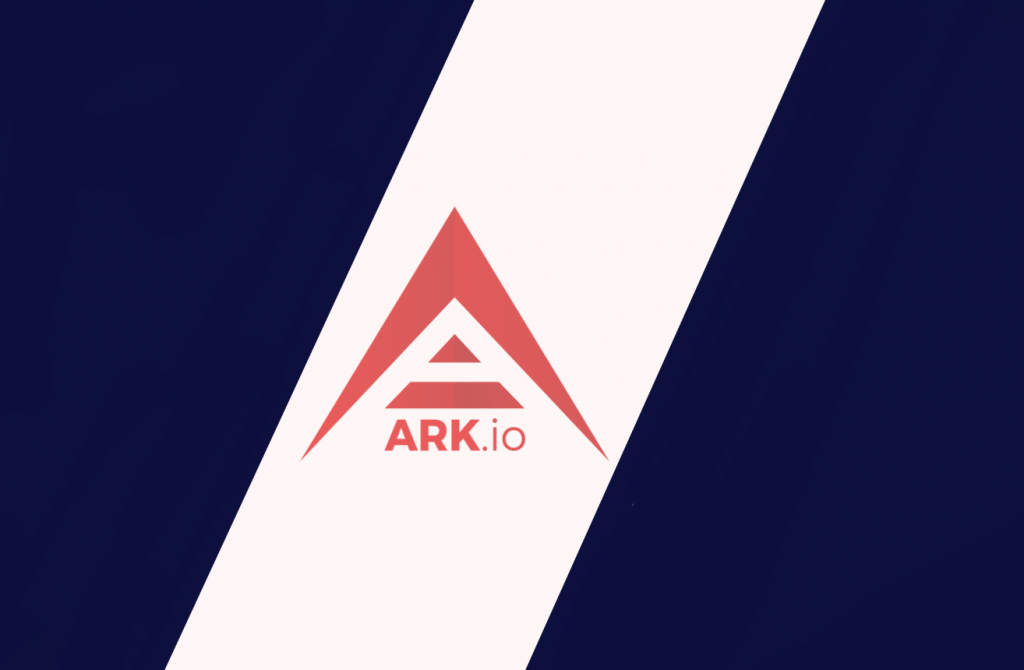 While distributed ledger technology has made a major impact on decentralising platforms, it is believed to be a bit “too decentralised”.

Currently, Bitcoin (BTC) and Ethereum (ETH) are unable to make direct transactions between each other as they operate on different blockchain networks. This is where Ark’s solution comes into play.

Ark (ARK) aims to scale a number of issues plaguing the progression of the blockchain’s development. One is the ability of systems to exchange and make use of information. That being said, the cryptocurrency has placed a strong focus on the interconnectedness of blockchains.

But, how does Ark aim to do so?

The Ark cryptocurrency team intends to alter the cryptocurrency ecosystem for mass adoption through its Encoded Listeners and Smartbridges blockchain technology.

What is Ark cryptocurrency? 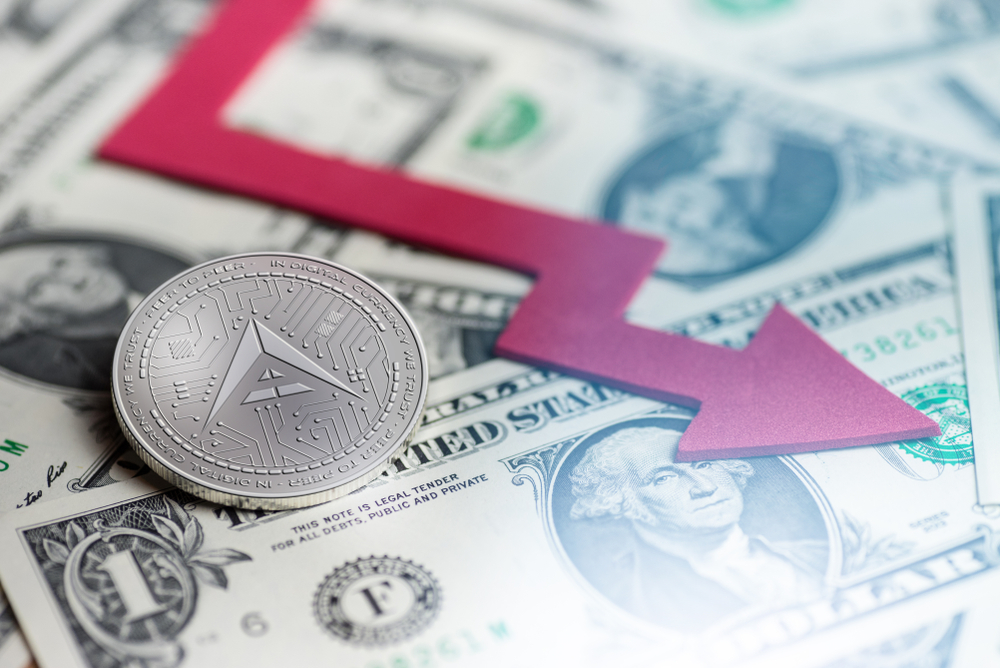 The Ark cryptocurrency is formerly known by its ticker symbol, ARK.

Founded by 27 people from around the world, the Ark development team – also known as the ‘ARK Crew’ – states in the Ark whitepaper that they plan to catalyse the adoption of the blockchain by building “A Fast Secure Core Technology” with “Practical Services for Real People”. In essence, users of Ark will be able to build their own blockchain by cloning ARK.

Scaling the accessibility of blockchain technology has for long been a matter in question. In light of this, Ark has built and integrated several beneficial features in an aim to make the blockchain more accessible than it is.

These exclusive ARK features include:

1. SmartBridges
Ark enables SmartBridges to ensure an efficient transfer of data and communication between different blockchains. SmartBridges are, therefore, used to “bridge” separate blockchains together through the ARK platform. As a result, ARK becomes the intermediary between chains; hence allowing them to cross-communicate and trigger events.

2. Encoded Listeners
Using ARK, blockchains are able to communicate using Encoded Listeners. These are essentially the ‘middlemen’ helping ARK blockchain to carry out decentralised operations. The ‘listener’ keeps track of all blockchain operations; and should the operation require something from each chain, the listener will be used to help perform the transaction.

3. Push Button Deployable Blockchains
ARK users are able to create a ‘blockchain on-demand’ instantly and at a low fee in ARK. The cryptocurrency’s point-and-click blockchains are still underway, according to the ARK roadmap.

How does ARK Proof-of-Stake work? 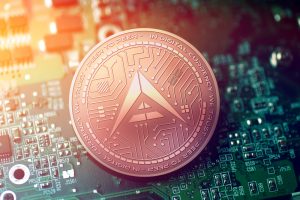 ARK uses a Delegated Proof-of-Stake (DPoS) consensus algorithm where network transactions are secured by delegates. Despite there being hundreds of prospective delegates, Ark holders vote on who gets to be an active delegate. A total of 51 delegates are hand-picked.

Though voting comes at a price. The power to ‘vote’ for a delegate that you support or to ‘unvote’ is 1 ARK. On top of that, the more ARK you possess, the more powerful your vote. Though, voters can only choose one delegate at a time as each wallet only gets one vote – multiple wallets must be created to vote for multiple delegates.

The ARK cryptocurrency was launched with 125-million ARK coins in its first block. Delegates confirm transactions by running a node. For each block forged, the delegate is awarded 2 ARK. A block is forged approximately every 8-seconds. This time scaling makes ARK a cryptocurrency with one of the fastest transaction times. In addition, the ARK blockchain network is able to process 25 transactions per block. Though, the crypto makers aim to scale this further by lowering transaction times and increase the maximum number of transactions held by each block.

The advantage that voters receive is that this encourages delegates to issue a generous perk or reward to their voters. Many delegates either promise to include profit sharing from the rewards they receive for forging a new block, fund a development project giving voters an equity stake or service unprofitable applications.

There are, however, different fees depending on what you do with the ARK cryptocurrency. Though, Ark has announced that the fees will be reduced in line with its next Core update:

Ark provides its users with advanced technology with the goal to create an ecosystem of linked chains and use-cases. According to the ARK platform, the cryptocurrency has been designed for mass adoption by both consumers and developers. 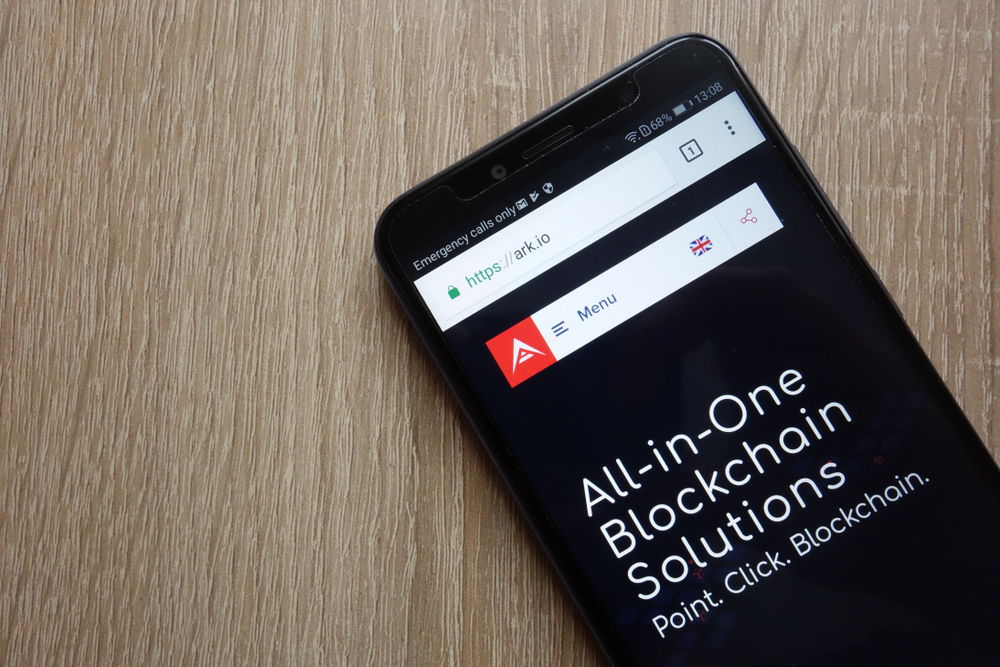 The benefits of using ARK includes: