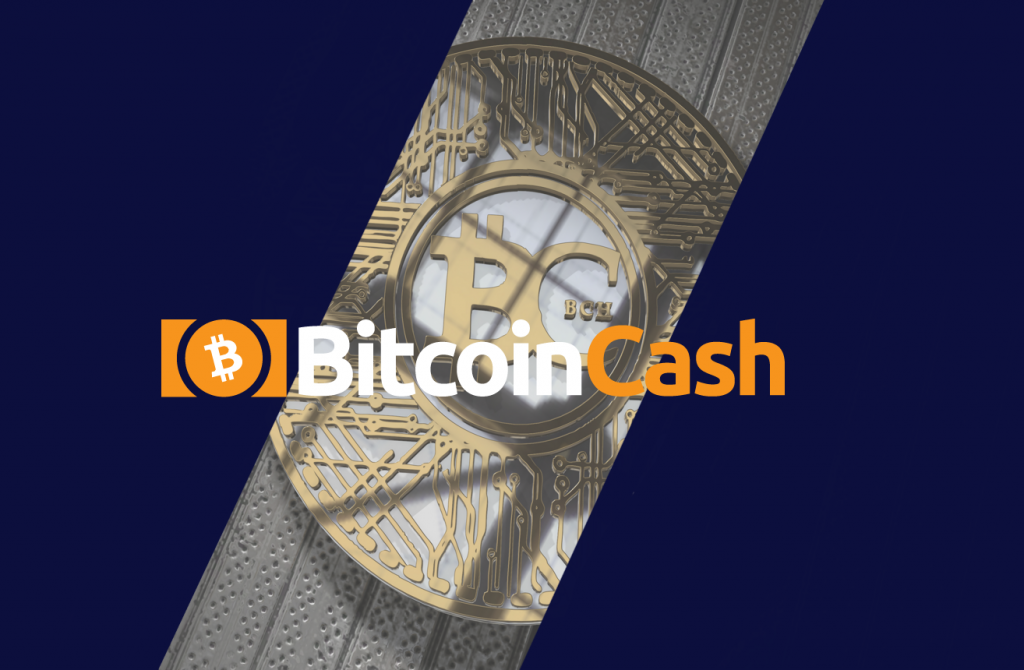 Fulfilling the original promise of Bitcoin as “Peer-to-Peer Electronic Cash”.

Remember the original hype of the world’s first digital currency? The worldwide phenomenon of digital gold that everyone became eager to invest in during its prime years…

This is what Bitcoin Cash stands for – the original digital currency system. More so, a system with improved software that solves the issues of scalability originally retained by Bitcoin Core – a 1MB block size causing delays in transaction processing times and limiting users’ number of transaction processing. This was initially implemented to lower the risk of potential spam and DDoS-attacks. 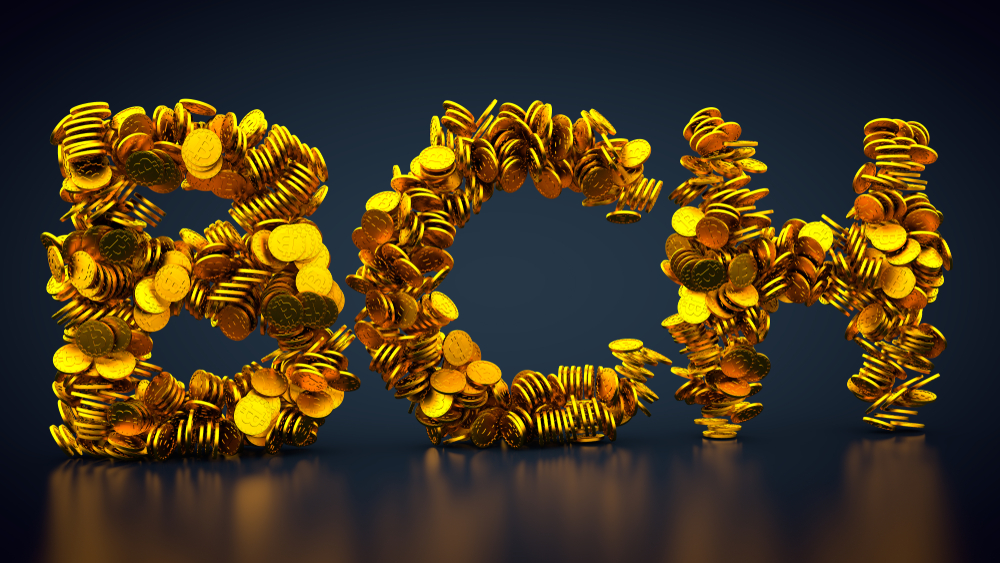 You can think of Bitcoin Cash (BCH) as a version of Bitcoin (BTC) with the difference lies in the fact that BCH holds the original properties of digital money. It is, therefore, regarded as the improved form of Bitcoin Core. Now, you’re probably wondering, “what happened to Bitcoin Core?”

There was not much hype when Bitcoin was first born. As the cryptocurrency grew, blocks started piling up; and in May 2017, users started waiting up to 4-days for transactions to process with an optional additional fee to speed up transactions. Over the years, the cryptocurrency took a choke back by influences all over the world.

Today, Bitcoin Core’s high transaction fees and slow transaction times resulting from full blocks makes it impossible to use. In fact, it has been rendered useless. Notwithstanding this, Bitcoin Cash has scaled these issues and initially held the 3rd position on the cryptocurrency price charts, under Bitcoin and Ethereum.

What is Bitcoin Cash (BCH)?

Launched on the 1st of August 2017, Bitcoin Cash is a peer-to-peer electronic cash system that was developed to reclaim the qualities of money previously held by the original Bitcoin software.

The benefits of Bitcoin Cash

Low transaction fees and fast confirmation times are definitely massive winners for Bitcoin Cash. BCH transactions cost more or less $0.003 per transaction; while each one of these transactions can be confirmed within 10-minutes on average. This is simply a result of the mempool of pending transactions being cleared with each new block on the blockchain.

On average, the fee to use Bitcoin Cash is 19 satoshis per byte. Satoshis are the smallest unit of Bitcoin. BCH fees can also be manually set to 2 satoshis per byte, as well as added to the next block of transactions. Hence, its polished user experience has not gone unnoticed. 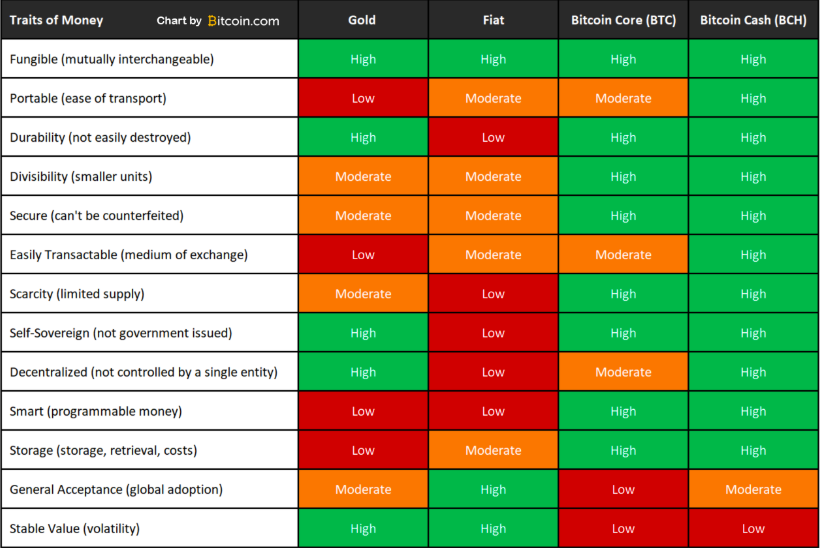 Is it Bitcoin Cash or “bcash” 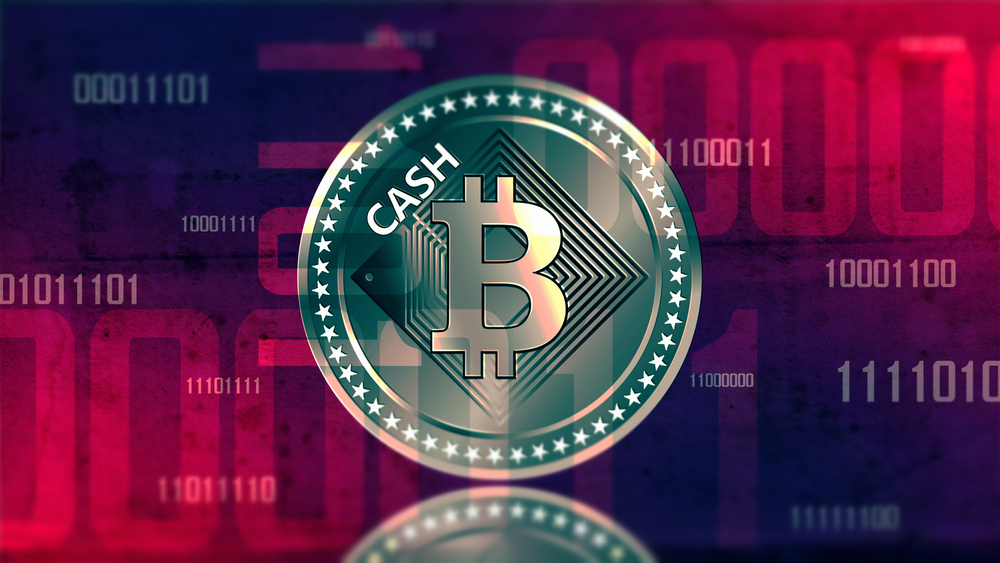 “There are some institutions and individuals who see BCH as a threat to their business and/or investment in other cryptocurrencies. These people oppose the existence of Bitcoin Cash and wish to undermine it as a viable alternative to Bitcoin. Instead of attempting a technical or economic critique of the low-fee, instant transacting of Bitcoin Cash these people refer to Bitcoin Cash as “bcash” on social media in hopes that this nickname will lead to confusion and diminish adoption.

If your wallet or exchange uses the term “bcash” they are likely referring to Bitcoin Cash; but, it should be noted that “bcash” is not the proper name, nor a commonly used abbreviation of Bitcoin Cash, and is a hostile attempt to confuse users. It would be best to proceed with caution when dealing with anyone who would use the term “bcash” instead of the currency’s actual name, Bitcoin Cash.”

Bitcoin Cash’s goal is to be used by merchants and users as a form of payment, a “peer-to-peer electronic cash system”. It provides fast and secure transaction at low fees. Adoption of the cryptocurrency by merchants is a huge influence on the coin’s success and valuation.

BCH adoption has a major role in positive price increases, as it is hugely influenced by the use cases of the coin. Spreading of FUD by media, negative press from influential people, banning of crypto by certain countries (regulation) and hacking of altcoins and exchange platforms will have a negative effect on BCH prices.

Generating a return on investment for BCH

Bitcoin Cash can be bought directly on the Coindirect peer-to-peer marketplace, or converted from digital currencies on our cryptocurrency conversion service. This means you can buy BCH with ZAR, EUR, NGN, GBP, AUD and many more. Supporting 25 countries, BCH can be bought using the most convenient local payment method; including bank transfers, PayPal, TransferWise, supported fiat deposits, direct deposits and M-Pesa. Credit card payments are coming soon.

Image: Coindirect – Choose to Buy Bitcoin Cash in 25 different countries around the world.

Bitcoin Cash can be sold for BTC or other cryptocurrencies via the Coindirect conversion service. If you are located in one of our other 24 supported countries, you can instantly sell your BCH by selecting the best buy offer from vendors in your country or you can set up a sell offer on our peer-to-peer marketplace. Bitcoin Cash can also be traded in real time against other digital currencies on the Coindirectcryptocurrency exchange. Our crypto exchange supports 15 BCH, ETH, USDT, XRP, LTC, DASH and BTC trading pairs.

Image: Coindirect – Choose to Sell Bitcoin Cash in 25 different countries around the world.