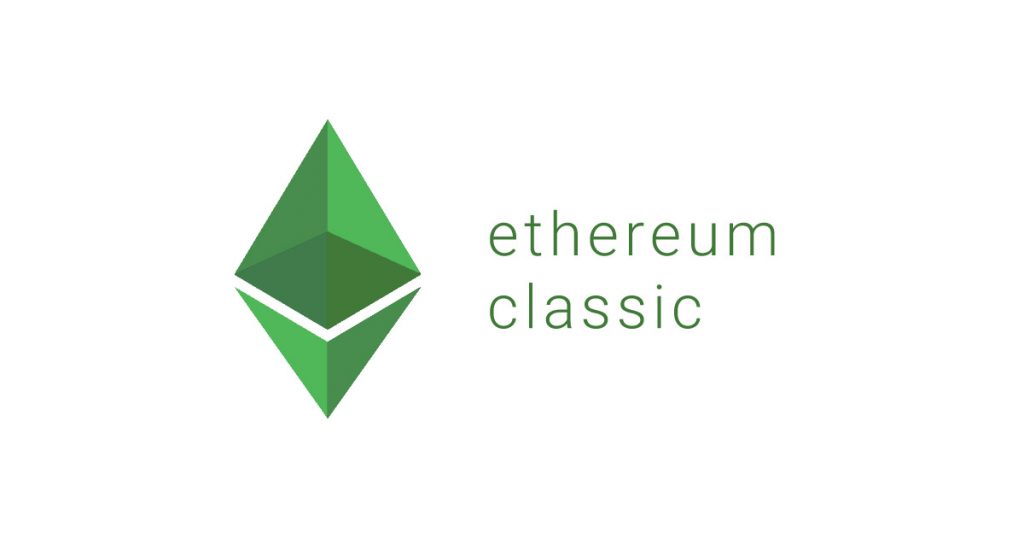 Ethereum Classic – A cryptocurrency which is:
“Decentralized. Immutable. Unstoppable.”

Ethereum Classic is the result of a hard fork which was branched from the Ethereum blockchain after a major Ethereum project was hacked.

The History of Ethereum Classic

Ethereum Classic exists as an open-source blockchain-based project because of a hacking incident project based on Ethereum’s blockchain was hacked.

In May 2016, the Distributed Autonomous Organization (the DAO) raised over $160 million in Ether during a public crowd sale. The crypto project had hoped to invest the funds into different projects through the use of smart contracts.

One month later, a hacker took advantage of one of the security vulnerabilities in DAO’s system and 3.6 million Ether – which translated to approximately $50 million at the time – was stolen. In July, it was decided by the DAO and Ethereum community to create an Ethereum fork and move the Ether which was stolen in the attack to a new smart contract. Through this process, the Ether would be recovered and then reimbursed to the investors.

What happened with Ethereum?

Ethereum – in the sense as we know it today – continued to introduce the change and compensate the investors and thus the hard fork kept the original name. The original blockchain has become known as Ethereum Classic and still has a team of developers dedicated to working on the platform. Now, Ethereum Classic acts as a blockchain which differs from Ethereum in distinct features with a focus on immutability.

According to the Ethereum Classic website, the team and network of supporters have a vision fixed on the irreversible contracts made on the blockchain:

“We believe in the original vision of Ethereum as a world computer you can’t shut down, running irreversible smart contracts.”

There are pros and cons of both blockchains.

The basic details of NEO are that there is a capped supply of 210,000,000 ETC that will be produced with a current market cap of $518,240,982 USD. The average block time is approximately fourteen seconds.

Buy, sell, store and send ETC with a free Coindirect ETC Wallet. The ETC wallet can also be used to keep track of the ETC price.