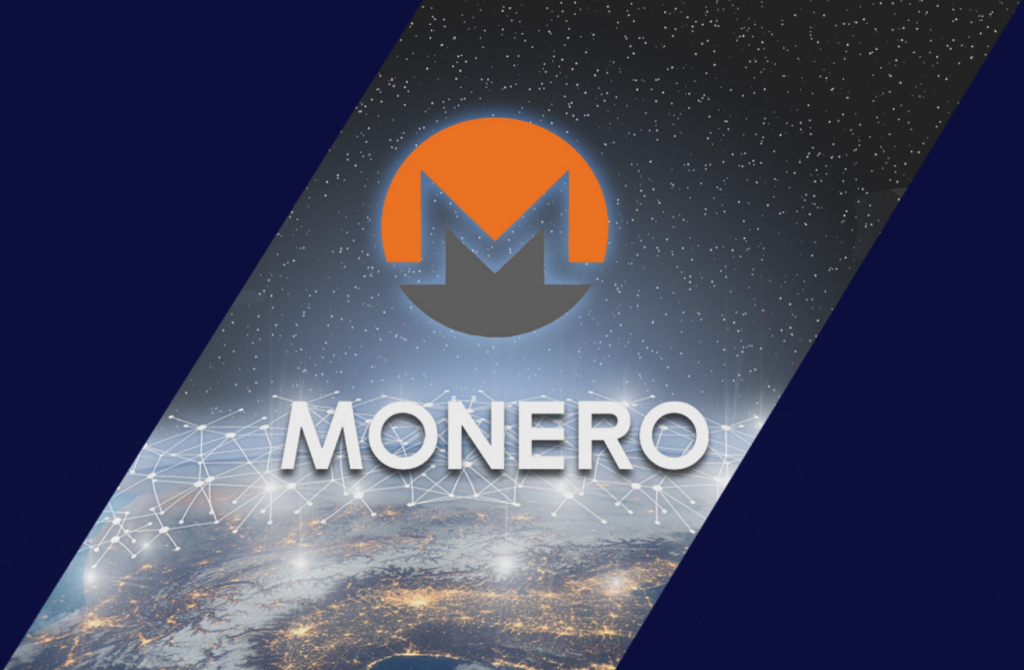 According to Monero, the cryptocurrency has integrated cryptography to ensure that all transactions remain 100% untraceable while maintaining transparency about the Monero XMR coin.

Coindirect delves into Monero (XMR) and everything you need to know about it.

About Monero XMR: What is Monero and what does it mean?

In mid-2012, Bytecoin was launched with the implemented of CryptoNote – an application layer protocol, similar to that which runs Bitcoin, for decentralised cryptocurrencies. After the founder proposed changes, controversy and disagreements sparked within the Bytecoin community. As a result, the Bytecoin blockchain was forked; calling the new forked coins in the new chain ‘Bitmonero’.

Bitmonero was then renamed ‘Monero’, which essentially means “coin” in Esperanto. Within this new blockchain, a Monero block can be minded and added every 2-minutes.

Launched in 2014, Monero XMR is an open-source cryptocurrency that focuses on fungibility and decentralisation.

By using an enormously complex public ledger, nobody will be able to broadcast or send transactions. At the same time, no external observers will be able to tell the source, amount or destination of the transaction. This is, essentially, the core use case of Monero. However, Monero does also have selective transparency, which allows users to make particular transactions visible if desired.

Monero is also based on an application level cryptographic privacy-focused protocols known as ‘Ring Signatures’ and ‘Ring Confidential Transactions’ (RCT), as well as ‘stealth addresses’.

Ring Signatures are essentially digital signatures where several transactions are signed. Of course, no user will know who the signer of the transaction is.

How it works is that a sender will generate a one-time spend key. The recipient will be able to detect and spend money based on the key generated. One key image is obtained from each expenditure spent on the blockchain, in order to solve the double spending problem – the initial aim of Satoshi Nakamoto in creating the Bitcoin blockchain.

The sender can, however, divulge information to miners to validate transactions as authentic without alerting the public.

Stealth addresses – also commonly referred to as a ‘one-time public key’ – are what makes the recipient incognito. It prevents the linking of recipient funds to their wallet – the address can be validated by a 3rd party to prove that the transaction did, in fact, happen. This means that the sender shares their public view key.

Recipients will receive their funds through their wallet private view key. Once it is received in the wallet, a single-use private key will be developed. Note that private view keys are used to scan the blockchain. Following this, recipients can use their private spend key to spend these fund, without a public connection to the recipient, sender or amount.

Monero Bitcointalk provides a good example in explaining how Monero XMR transactions work – the numbers match with the correlating picture:

In the input, Bob hides the link to his output among the foreign keys (10). To prevent double-spending he also packs the Key image, derived from his One-time private key (11). Finally, Bob signs the transaction, using his One-time private key (12), all the public keys (13) and Key Image (14). He appends the resulting Ring Signature to the end of the transaction (15).”

These are all common questions asked by XMR holders looking to increase their return on investment. Other than using a cryptocurrency wallet, P2P or exchange, it is possible to mine Monero.

According to Coin Central, a challenge faced by Monero mining was pool centralization; prompted by a threat of secret ASIC mining that was more efficient than GPU Monero mining. This is due to a fork away from ASIC miners; resulting in a drop by more than 50% in the original Monero (XMR) pools hash rate. Monero still remains a GPU-mineable cryptocurrency.

Monero has promised 4 key exclusivities to its community – security, privacy, untraceable and fungibility. Here’s why many altcoin buyers are choosing Monero:

How to buy Monero (XMR)

There are emerging cryptocurrency markets across the globe, but many peer-to-peer marketplaces only support Bitcoin and Ethereum. Options to buy and sell Monero (XMR) and other altcoins using local payment methods are, therefore, remarkably limited.

This, essentially, means that:

1. XMR, BTC and altcoin holders can use our Peer-To-Peer (P2P) Marketplace to buy and sell cryptocurrency directly to local buyers and sellers using their most convenient local payment method without incurring additional conversion fees.

2. Our Cryptocurrency Wallet also supports Monero. This can then be used to buy, sell, send and receive our list of over 40 cryptocurrencies.

4. By becoming a Coindirect Vendor, you also make a living from selling coins on our P2P marketplace – set your own prices, work your own hours and be part of the revolution.

5. You can join our Affiliate Program and potentially earn 20% commission on Monero, including on our list of over 40 cryptocurrencies.

You can find Coindirect as one of Monero’s recommended cryptocurrency exchanges on the official Monero website.