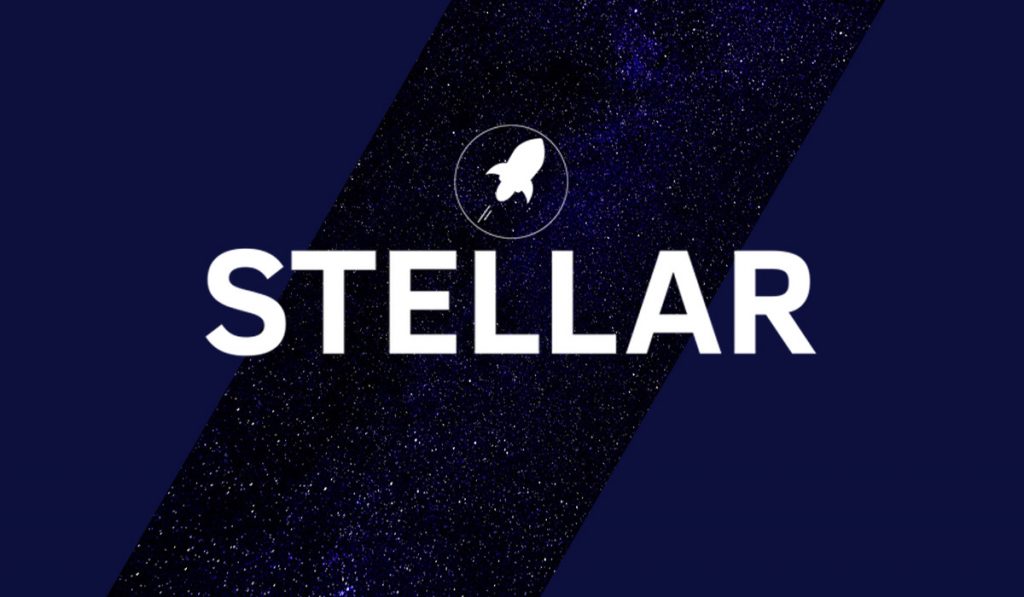 Stellar has an ambitious mission to make Lumens the most used cryptocurrency for financial transactions. By creating a network of partnerships, Stellar will be able to facilitate transactions that are cheap, fast and accessible from anywhere in the world. Its potential for mass adoption has led to its comfortable position in the top ten of Coin Market caps. The Lumen (XLM) value, however, is low due to the high circulation. In many ways, they are competing with Ripple, their 2014 hard fork.

Stellar has racked up partnerships with big brands like IBM and Deloitte to develop blockchain-based cross-border payments solutions. There are a significant amount of other partnerships that cumulatively give Stellar some real-world credibility. Boasting transactions speeds of under 5 seconds at a fixed transaction fee of 0.00001 XLM, Stellar has been able to attract much positive attention from established companies.

Lumen supply is determined by fixed, protocol-level rules, with the number of lumens created at genesis was 100 billion. There is a 1% inflation rate each year and new lumens cannot be generated arbitrarily by anyone. It’s been noted that in many ways Stellar is a more open source and decentralized version of Ripple.

Not really a coincidence considering it was co-founded by Jed McCaleb, the founder of Ripple. Besides the big name partnerships that Stellar has been creating, they also have an impressive team beyond Jed.