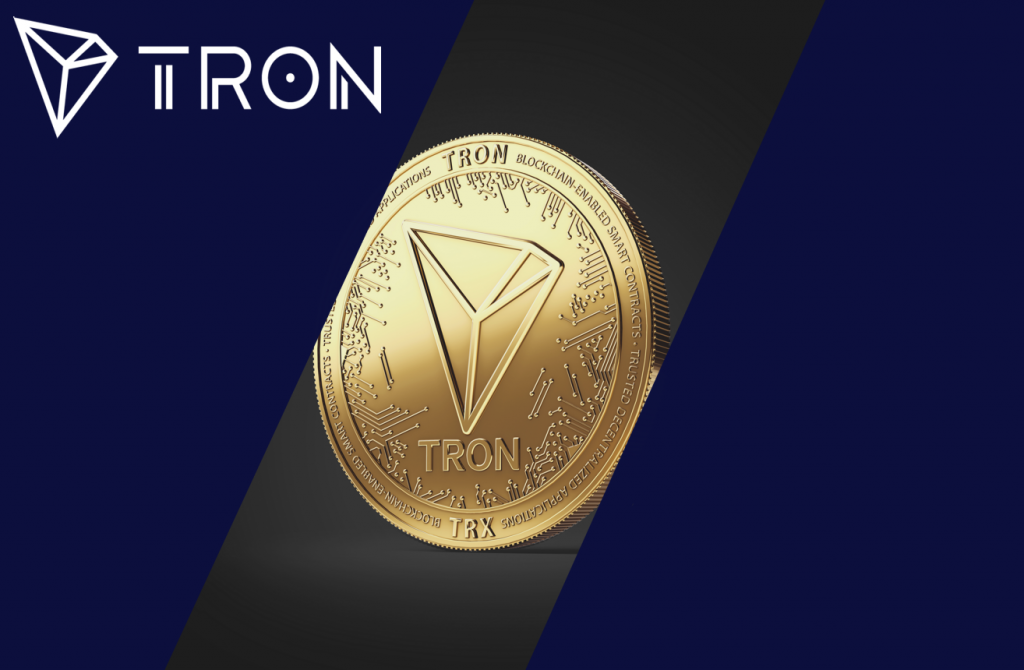 “one of the largest blockchain-based operating systems in the world”

TRON only launched last year but has gained plenty of attention from its ambitiously minded founder, Justin Sun.

Justin Sun was named one of the Forbes 30 under 30-years for Asia in 2015 and previously worked at Ripple. Eventually, he left to launch the TRON Foundation in Beijing.

The TRON Foundation was founded on the basis to alter traditional internet practices and build a decentralised operating system (OS). Essentially, a blockchain OS on which developers can create decentralised applications.

Here’s everything you should know about TRON and the Tronix (TRX) cryptocurrency.

TRON is a decentralised blockchain platform that supports smart contracts and high throughput. In offering the ability to create DApps, developers can use TRON as an operating system on which to deploy their innovative decentralised applications.

Headquartered in Beijing and San Francisco, the TRON Foundation aims to decentralise the internet and “change the world with technology” through its infrastructure.

In June 2018, TRON launched a token migration from ERC20 TRX to Mainnet TRX. In case you missed the migration, here’s what TRON revealed about the migration on its official site: 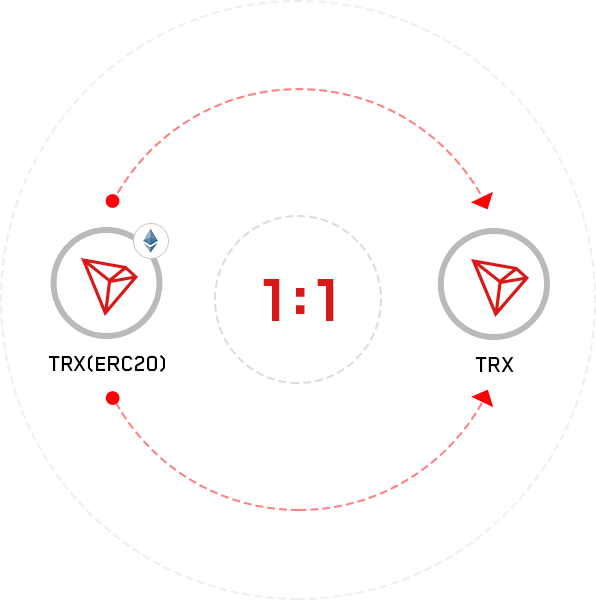 The TRON blockchain has integrated a 3-layer architecture:

Below is a diagram of TRON’s 3 protocol layers: 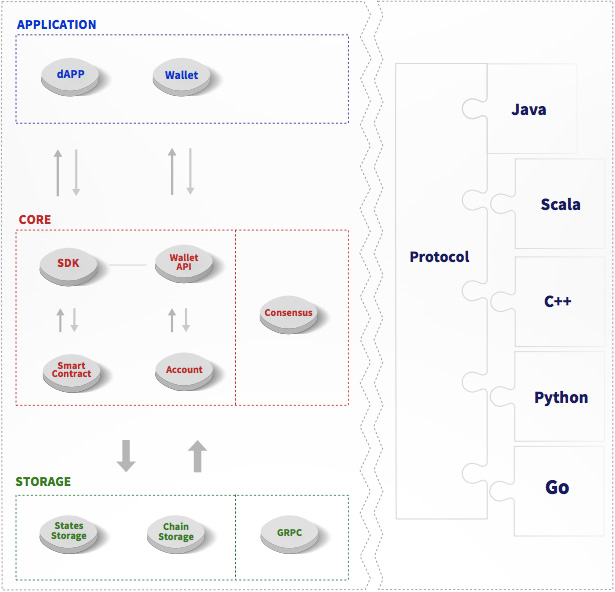 TRON has 4 aspects of module design:

The TRON system makes use of the Proof-of-Stake (PoS) consensus protocol. The advantage of integrating the PoS protocol is this will allow TRON to become the primary acting as a platform for blockchain practical use cases. Thus, according to TRON, “a Delegated-Proof-of-Stake (DPOS) consensus will meet all future demands”.

The KhaosDB Module is used for the purpose of storing new folk chains within a particular time period. The Module has therefore been built into TRON’s full-node memory. In turn, network witnesses will be able to switch active chain into the new main chain.

TRON promises its users and developers high scalability, availability and throughput. By improving the TPS in TRON for the purpose of using it as a practical use case, a high throughput is achieved. In turn, DApps can be implemented using TRON smart contracts, as well as support many users.

Of course, this results in an improved rewards distribution mechanism due to its reliable network structure, value, user asset and decentralised consensus.

But, with many cryptocurrencies competing with advantages offered by TRON, the TRON TRX cryptocurrency has its exclusivities:

How to Buy and Sell Tronix (TRX)

Tronix (TRX) can be bought via conversion on our peer-to-peer marketplace. This means you can buy TRX with ZAR, EUR, NGN, GBP, AUD and many more. Supporting 25 countries, TRX can be bought using the most convenient local payment method; including bank transfers, PayPal, TransferWise, supported fiat deposits, direct deposits and M-Pesa. Credit card payments are coming soon.

Alternatively, Tronix can be sold for BTC or other cryptocurrencies via the Coindirect conversion service. If you are located in one of our other 24 supported countries, you can instantly sell your TRX by selecting the best buy offer from vendors in your country or you can set up a sell offer on our peer-to-peer marketplace if it’s one of our major supported currencies.