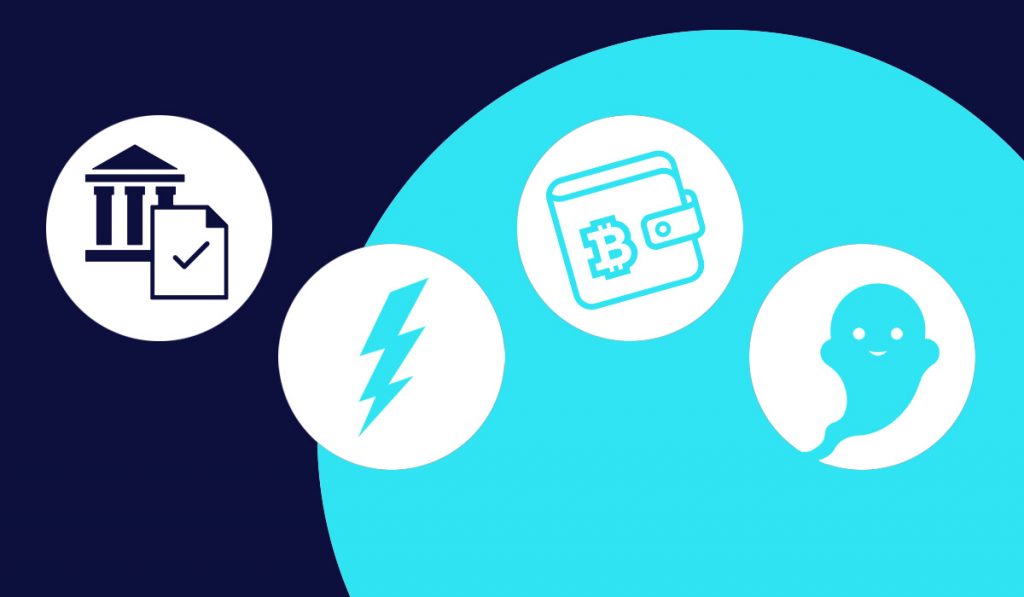 As the cryptocurrency industry continues to innovate and grow, there is plenty to get excited about.

With an increase in mainstream attention and an avalanche of new coins, the cryptocurrency world is unrecognisable today from just a couple of years earlier. And now blockchain technology is attracting some of the brightest technological minds to help solve some of its most complex problems. Most cryptocurrencies will not describe themselves as a finished product but rather a work in progress, as they continually improve upon it. This means the best is yet to come in terms of the increased functionality of these coins. As user bases grow and the need for secondary services becomes much greater, there is plenty of progress to get excited about.

This update has been in the works for 2 years now and is currently in the testing phase. The network looks to solve Bitcoin’s scaling issue by dramatically lowering the costs per transaction and increasing the number of transactions per second (currently on 7 per second). The lightning network will essentially work on top of the existing blockchain by creating smaller, isolated ledgers that only get logged onto the blockchain after all parties agree to conclude the interaction. This allows for multiple microtransactions or even streaming bitcoin to be not only much cheaper but much faster too. If all goes well, this could position bitcoin to reach its potential as a widely adopted transactional currency.

There is a significant Ethereum update currently in the testnet stage. It’s not clear when it will be unrolled but it is estimated to happen at the end of the year. The goals for Casper include the ability to process more transactions per second, avoid increasing node requirements and maintain a non-trust based crypto-economic security model. This will be done with the help of the Plasma scaling that founder Vitalik Buterin introduced earlier this year.

The more cryptocurrency grows, the more regulation it will attract. This has to be acknowledged as an eventuality and the sooner there are policies in place, the sooner they can be legitimised. The regulations from all major governments have a focus on consumer protection and anti-fraud measures which is something almost everyone can get behind. It is uncertain which position each government will take in the coming years, but the days of keeping their heads stuck in the sand are over.

Even more coins, exchanges and applications

With increased interest, comes growing demand. We’ll see an increase in new coins looking to further improve upon coins that came before them. There will be more crypto exchange platforms coming up to compete with the giants of this relatively young industry. Developers will continue to find interesting new ways of integrating blockchain technology into industries beyond the financial sector.

There will be no slowing down for the crypto industry into the rest of 2018. The updates mentioned above will have a knock-on effect that will hopefully lead to further improvements. The ICO market will start maturing with increased vetting and higher quality whitepapers. You’ll see crypto exchanges expanding their offerings for a better user experience. There will be a stronger push for certain cryptocurrencies to become more widely adopted as transactional currencies. All these elements will feed off each other to create a well-rounded crypto environment that will solidify its position in the future of finance.