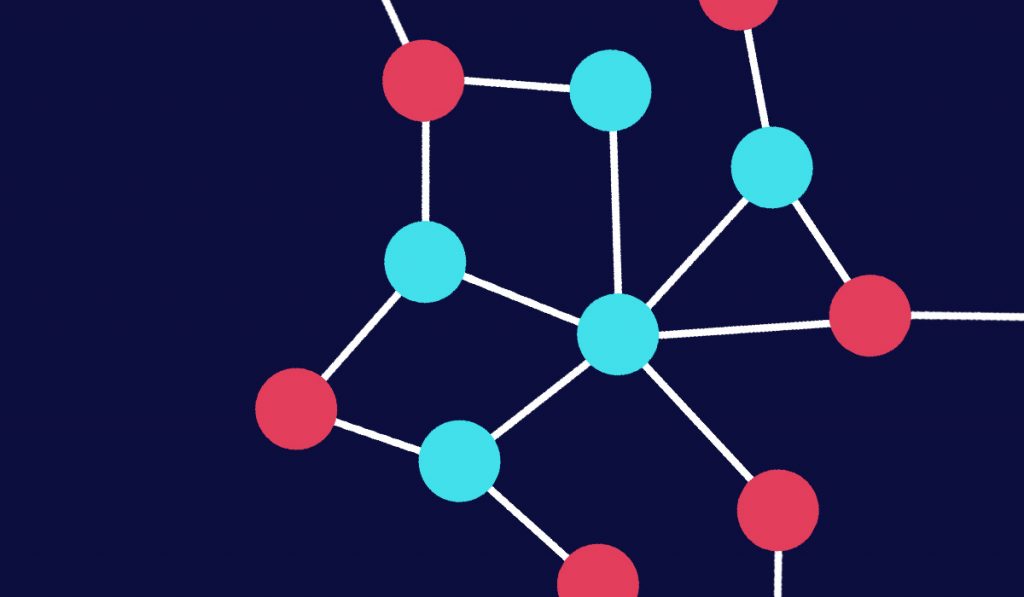 Sometimes even the conversations around cryptocurrency can feel a little… cryptic. There is an ever-growing vocabulary emerging out of these discussions that need to be understood in order to join in. Some of these words come from the traditional investing world, some are very technical, and others are a little bit silly.

It can be difficult to stay ahead, so there is no shame in taking a moment to brush up on terms you may have seen a few dozen times before but never fully understood. We’ve broken a few more terms down to help you get your head around your crypto news cycle.

The Ethereum blockchain allows for code to be deployed onto it in the form of a smart contract. This contract is essentially a set of mathematical rules that dictate how the transactions function. To put the theory into its most simple practice, instead of having the standard “you send, I receive” structure, there can now be additional layers smart contracts are able to create stipulations that govern how the developers want the coin to function. The most widely used smart contract is the ERC-20 protocol that works within the Ethereum ecosystem.

Airdrops are defined as the process whereby a cryptocurrency enterprise distributes cryptocurrency tokens to the wallets of some users free of charge. The name seems appropriate as the tokens are essentially created out of thin air without any transaction taking place. The tokens are awarded to existing holders of a pre-existing blockchain currency like Bitcoin or Ethereum.

Airdrops are usually carried out by blockchain-based startups to bootstrap their cryptocurrency projects. They can also function as a marketing tactic as people generally love free stuff. Cryptocurrency exchange platforms and wallet services have also implemented airdrops for their customer bases to reward loyalty.

For transactions to be confirmed and added to the Blockchain ledger, there are various approaches that have been developed to complete this process. The Proof refers to the method of achieving distributed consensus through the blockchain. Proof-of-work is the original method that is used by Bitcoin and many others that are close copies of Bitcoin. It involves a process where mining is done by those who have the hash power, time, and energy. The result is that time and energy is traded for rewards.

In PoS-based cryptocurrencies, the creator of the next block is chosen via various combinations of random selection and wealth or age. The main advantage over Proof-of-work is that it is more energy efficient as it uses less computing power. Some of the most notable coin using variations of the PoS approach include Ethereum, OmiseGo, Cardano and Dash.

This is a style of proof pioneered by the coin NEM as a third alternative to PoW and PoS. Proof of Importance is the mechanism that is used to determine which network participants are eligible to add a block to the blockchain, a process that is known by NEM as ‘harvesting’.

Shorthand for the Italian supercar Lamborghini, the word is most commonly used as a status symbol goal post. The logic being if someone came into instant wealth through investing in crypto, they could in theory, and sometimes, in reality, buy a luxury car. Often used in the context of memes or lighthearted comments, it does well to highlight the ridiculous gains early investors have enjoyed.

Shorthand for a technical analysis, or the analysis of coin values based on historical price movements and sophisticated indicators. These should be seen as speculative as they’re essentially predictions, and not be any means fact. Some TA’s are better than others, but none can be taken as gospel.

This is something you may be seeing much more of in the future. It is shorthand for a decentralized application. These are most often stored on a blockchain instead of being hosted on a private server. Most DApps are built on Ethereum as it is the most common smart contract type crypto-asset. At the moment, two of the most popular DApps in this rapidly growing sector include CryptoKitties and Ethercraft.

Make sure to check out our previous 2 instalments of crypto terminology here and here.