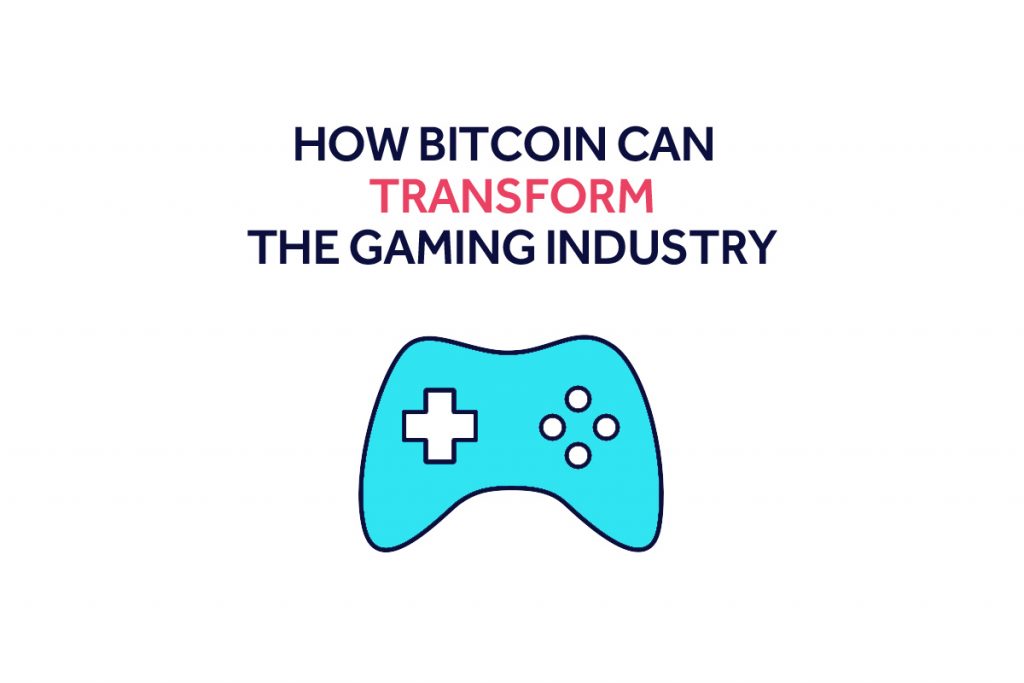 Imagine a world where gaming economies work with real ones.

Almost any game you can think of has a built-in economy to it. The Sims have their Simoleons, Mario collects his yellow coins, and the Fallout series makes use of bottle caps in exchange for food, goods and radiation busters.

Some games might not require you to pay out of your personal pocket for your character to have money in his, but others offer special features which are only available to those who part with the real-life funds.

This is not a new concept and is especially prevalent in free-to-play games, but there is an innovative idea emerging which combines old gaming ideas with the new advancement of blockchain. “Tokenizing” games have become increasingly popular as the technology has gained attention.

The relationship between cryptocurrency and gaming

By putting an online game on a blockchain network, the game and its associated virtual currency stand to gain real-world value. This is especially the case when the in-game currency and commodities can be traded between users outside of the game.

Through the use of the blockchain network and the cryptography involved to create the currency, the game’s virtual assets essentially act as a cryptocurrency with tradable value.

Much in the same way that Bitcoin can be traded for Ethereum, there is an opportunity for in-game currency to be bought using Bitcoin and other cryptocurrencies.

Imagine a game which is based on the blockchain and has its own virtual economy. Let’s call it Clash of the Cryptos and name its currency a Token. If users are able to log in, either on the desktop version or the on-the-go mobile app, and pay for Tokens with no delays, bank details, or issues with location, they will be much more likely to buy the assets that Clash of the Cryptos offers.

Offering an option to buy the currency quickly and in-app can be a game changer.

And it doesn’t need to be a headache.

With Coindirect Business, game developers can link their game’s assets to a quick and easy payment method, such as fiat-to-game currency using cryptocurrency as a gateway or Bitcoin-to-game currency.

With no payment or crypto infrastructure required from you, as the game developers, the ability to take user’s real-life money and give them their in-game assets can be as simple as the swipe of a finger.

It could be that you want to give back to your loyal users by rewarding them for completing particular tasks or part of the game’s pull-factor is that they earn money if they beat that nearly impossible boss, but it’s a logistical nightmare to conduct payouts with so many different currencies across the world.

Luckily, it can be a dream to honour their achievements through the right platform. With Coindirect Business, offering payouts to your users is easy and only requires a simple integration. When rewarding users, you can also offer them the option of receiving cryptocurrency or their local currency.