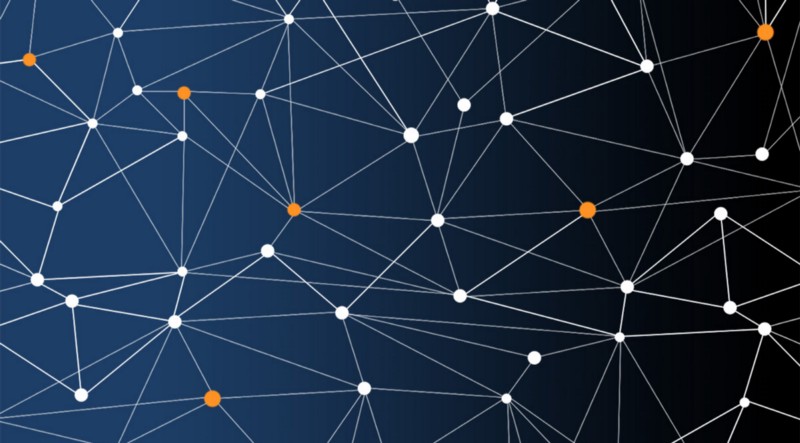 If you have not read our first article on cryptocurrency terms, click here to find out more about everything from fiats, to forks. These articles are designed to further your understanding of the new language that is developing around the rapidly expanding world of cryptocurrency. The better you’re informed, the smarter your decisions will be when it comes to analysing movements in the market. We have put together 8 more terms that will be useful to anyone looking to get clued up on the latest terms.

A node refers to a computer that is connected to the network of a particular cryptocurrency. Connected nodes are crucial to the functioning of blockchain technology as each node in a blockchain may contain copies of the entire blockchain and is tasked with performing the basic operations of the blockchain to assist validating new transactions. For many cryptocurrencies, the process is referred to as mining and each node has the opportunity to be rewarded for the processing in the form of a newly released coin.

As mentioned above, mining refers to the process of validating new transactions on a cryptocurrencies distributed ledger. The name is appropriate because nodes participating in the blockchain process can be rewarded with coins based on the utility they are able to contribute to the network. Cryptocurrency mining has become an industry in itself with warehouses of computers being set up in countries that have the right combination of cold climates and low electricity costs.

If you’ve ever seen the value of a cryptocurrency shoot upwards in a dramatic fashion, that launching motion is often described as a moonshot. The last 12 months has seen this happen to a few cryptocurrencies that have gone from relative obscurity to top contenders over a very short period of time. Examples of this surge can be seen with Ripple (XRP) and Litecoin (LTC) over the course of December 2017. These massive upticks are great opportunities but spectacular rises are often followed by dips after the hype dies down.

These two animals have been around long before Bitcoin arrived on the scene but have since been adopted from the traditional investment world. A bull market is characterised by rising prices and optimistic sentiment that encourages buying. Bear markets are considered the opposite of bull markets, with downward price trends and a pessimistic sentiment that encourages selling. The two markets get their names from the attacking style of each animal, with bulls lifting up with their horns and bear swiping their paws downward.

This is what you would call someone who is holding an enormous amount of cryptocurrency. There is no set amount that would strictly define whether someone is a whale or not but they’ll generally have significantly more bitcoin than your average trader. It’s safe to say they’ll have a pretty high stack of bitcoins sitting in their wallet.

This term originally came from a misspelling of ‘hold’ on a Bitcoin Forum post back in 2013. It has since taken on a life of its own for bitcoin enthusiasts who want to reference the diehard sentiment of that original post. It is sometimes expressed as ‘Hold On [for] Dear Life’ which refers to the passive investment strategy of ignoring market turbulence and waiting for long term returns.

Fear, uncertainty and doubt. These 3 words make up the acronym FUD, which is a shorthand often used when negative press about a cryptocurrency comes out. As Crypto markets are still very susceptible to FUD, it’s important to understand the reasons why a coin may suddenly drop in value. Many of the newer cryptocurrencies making waves in the market will attract a fair share of fear, uncertainty and doubt as they have yet to prove their value.

Hopefully these 8 new terms have broadened your understanding of cryptocurrencies and given you some new talking points with friends. Click here if you still haven’t read our first instalment of Breaking Down Cryptocurrency Terms and keep and eye out for our third instalment in the coming weeks.