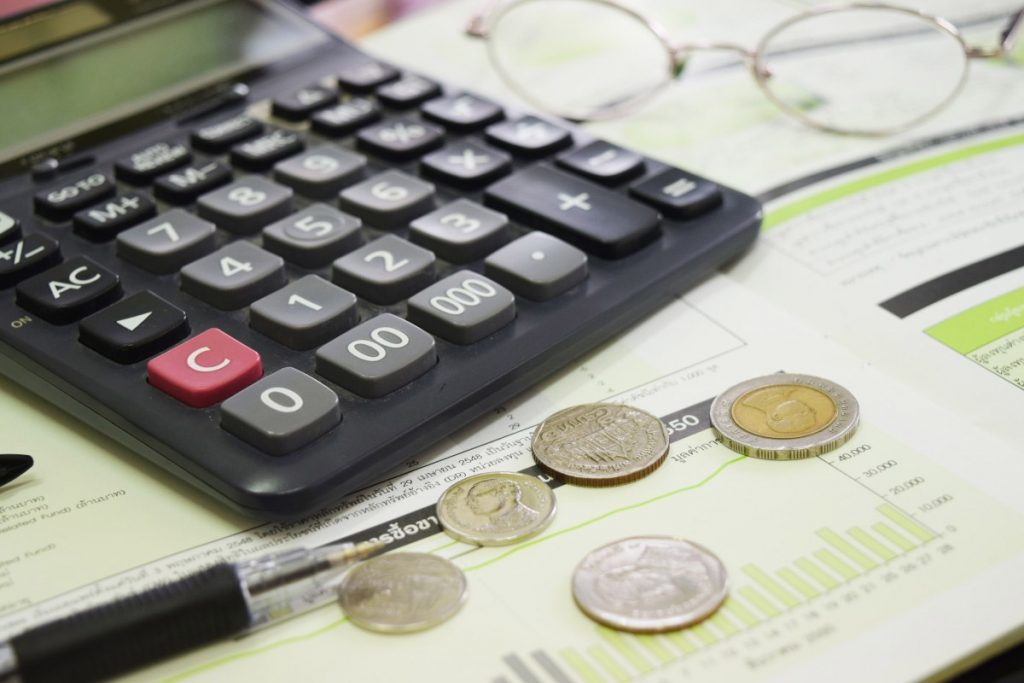 Why is the value you said I’d receive different to the value I received?

You’ve just made a trade and you have received less (or maybe more) cryptocurrency than you expected. It was estimated that you’d receive X cryptocurrencies for your money, but what you actually received was a little different. You might even have punched the numbers into your calculator, taking the exchange fees into account and the numbers still don’t add up. So what’s up?

Basically what this means is that the prices of cryptocurrencies can move a lot in a short amount of time, swaying the value that was estimated compared to what was received. If the market was more steady, the values would be more stable. Unfortunately, stability is not the current state of cryptocurrency as a market at the moment, so the values do not remain consistent.

When we quote a value, it is calculated at the time that you see the estimation. When the trade takes place, the value is calculated at the time of the trade. Because of the difference between the time of the estimation and the actual trade, even if it is short, the volatility can change the amount of cryptocurrency you receive despite what you were quoted.

Am I being overcharged? Where does my money go?

The short answer: No, you are not being overcharged.

The longer answer: We offer a fixed fee structure on our wallets at a maximum of 0.75%. Our fee structure is outlined here. If you feel as though you have lost money during the transaction because you aren’t getting what you were quoted, it’s not strictly true.

You haven’t actually lost any money and it hasn’t gone anywhere. The only difference is the value of estimation and the value of the trade, which changes because of volatility.

Why don’t you just estimate the real value?

Unfortunately, that’s something that’s just not possible. When it comes to ‘real value’, it’s impossible to predict what the cryptocurrency price will be doing when the trade goes through. We wish we could tell you exactly what you’d be getting, but we can’t because of the nature of the market. We do our best to tell you what you’re likely going to receive, but sometimes cryptocurrency prices move around while your trade goes through and we can’t predict it so the value is a little different.