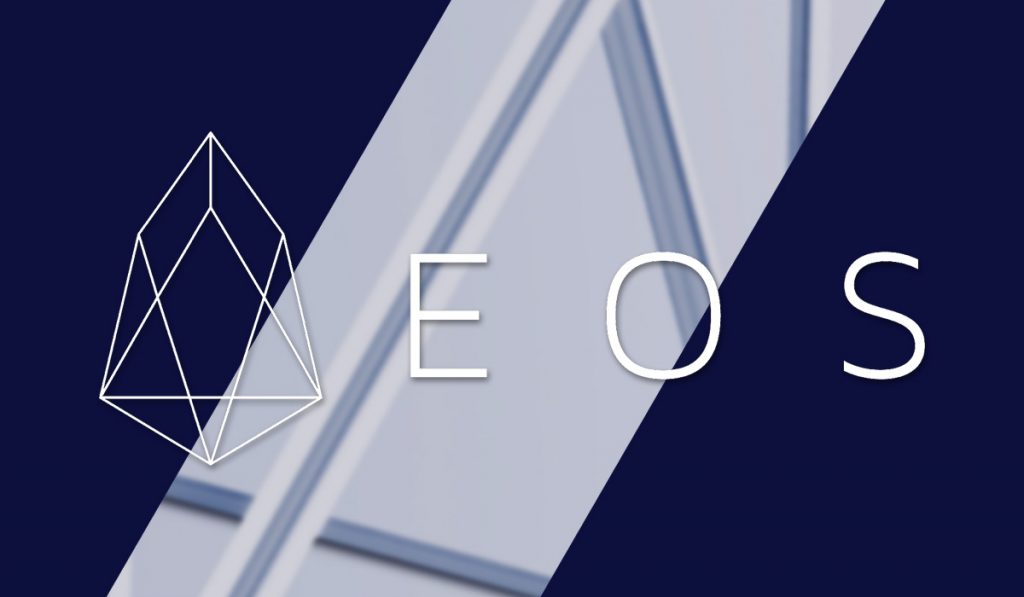 Making decentralised applications easier to build through the EOSIO software.

After having the first-hand experience at building blockchain applications from scratch, the EOS founders realised there was a need for better groundwork for these types of projects. EOSIO is the background technology being developed to solve this challenge. The software hopes to accelerate the implementation of blockchain technology across multiple industries. Their mission is to have blockchain function as a tool to limit corruption by bringing irrefutable decentralised records to all types of systems.

EOS.IO’s Chief Technology Officer, Daniel Larimer, claims that the platform is “designed from the ground up for scalability, which means we can support millions of transactions per second”. Their CEO Brendan Blumer goes on to explain that “What it’s really doing is allowing mainstream adoption of the blockchain because for the first time businesses can actually build an enterprise scale application”.

The EOS token itself is an ERC-20 compatible token with a total of 1,000,000,000 EOS distributed on the Ethereum blockchain. It has been distributed over 341 days, starting on the 26th of June 2017. The token itself is not directly linked to the functioning of the EOSIO software.

EOSIO falls under the Block.one team who have the broad mission of “investing in the future of blockchain technologies”. It is their flagship project, which will be open source to allow for greater access for developers looking to bring blockchain to the world. Developers will be given the toolkits to build the next generation of decentralised apps. Two of the goals being highlighted include being able to process millions of transactions per second and dramatically reducing fees for transactions. Thier main net is due to launch on the 2nd of June this year.

You can also read about Golem, another coin available to buy on Coindirect here.