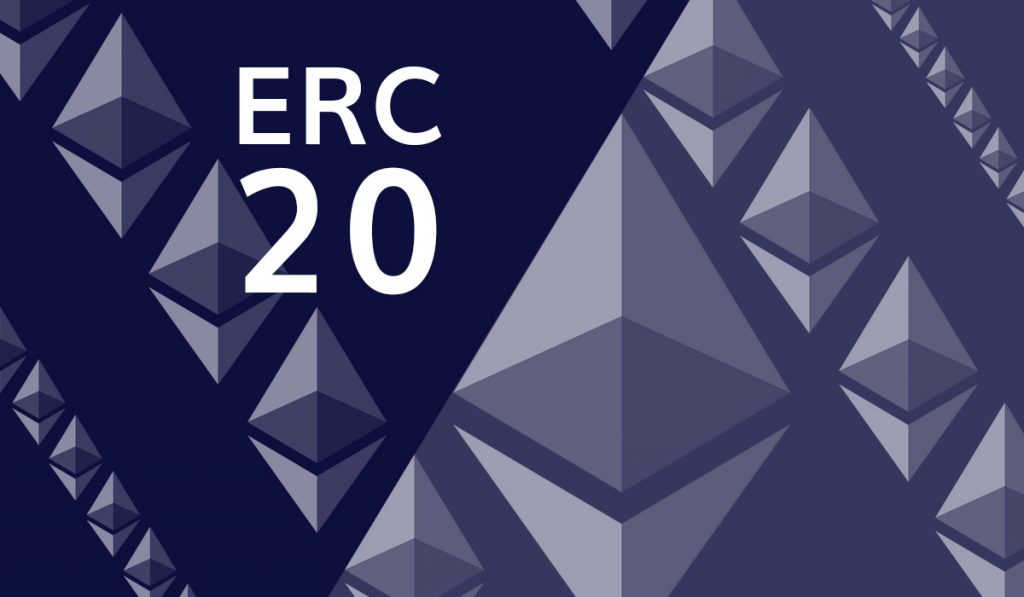 One of the reasons why such a large number of ICO’s have been taking off over the last 18 months has to do with the ERC20 protocol. It stands for Ethereum Request for Comment, with the ‘20’ being assigned to this request. The protocol is essentially a set of mathematical rules that Ether based tokens can make use of. It allows these tokens to conform code in order to maximise compatibility. Although it is not the only route for ICO’s looking to launch tokens, it is the most popular in terms of the volume of tokens launched. According to Etherscan.io, there are over 77,000 ERC20 token contracts out there as I write.

Before the technical standard of ERC20 was released in late 2015, it was a significant challenge to create new tokens capable of functioning within the Ethereum ecosystem. It solved these compatibility issues by standardising the process of created new Ether based coins. This means that each new token doesn’t require a unique set of code written for it. Since launching, it has succeeded in bringing stronger synergy between ICO projects, crypto exchanges and wallet providers.

As Ethereum has smart contract functionality, it allows for it to be customised to best suit specific functions. The standardisation of Ether based tokens was achieved by having each new token work within six set parameters. The first rule is the number of total tokens to be released or ‘Total Supply’. The second is called ‘Balance Of’ which assigns an initial number of tokens to a given address. This destination is usually the owners of the token.

The third rule is ‘Transfer’ which sets up the way in which tokens are sent from the launch phase. ‘Transfer From’ is the fourth rule which sets up the way exchanges between individual users in the secondary market. The fifth and sixth rules are ‘Approve’ and ‘Allowance’ which manage the available supply and wallet balances. By setting these six parameters, each new token can be customised to suit the creators’ needs without the risk of facing compatibility issues with crypto exchanges or wallet hosts.

The flexible nature of the ERC20 protocol means the creators of new tokens can use them for any function that suits their needs. The tokens could act as project shares, asset-ownership certificates, vouchers, loyalty points, or even just pure cryptocurrencies. In some cases, ERC20 tokens can fulfil several of these roles concurrently. New tech businesses have benefited from the release of the ERC20 standards in the form of Initial Coin Offerings. It has made it significantly easier to create funding mechanisms that open up investment in the cryptocurrency space.

One of the issues facing the current protocol is that different ERC20 based tokens aren’t transferable unless that eventuality has been specifically allowed for. This means anyone who attempts to transfer tokens across different ERC20 wallets will most likely lose them. This will be corrected in a proposed ERC223 update that aims to counter this issue.

Some of the most successful ERC20 based tokens include EOS, Tronix, Vechain, OmiseGO and Icon. With the protocols explosive adoption and updates in the pipeline, this might not be the last time you hear about this clever piece of code in the background.