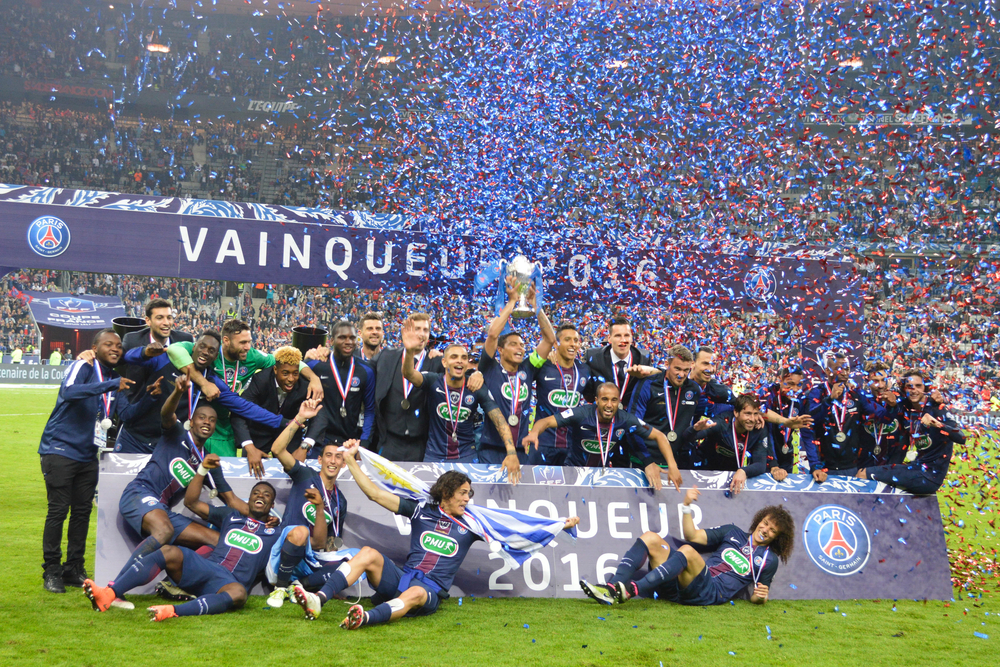 Cryptocurrency in France is now disrupting the sports industry. Though, this comes to no surprise considering that sports fans are a big demographic similar to the world’s cryptocurrency demographic. So, what better way other than to use blockchain technology to reward soccer fans for their loyalty?

According to a statement published on the Paris-Saint Germain website, “The partnership forms part of the club’s broader strategy to integrate blockchain technology, to enhance its relationship with fans and business operations.” Adding, “Through Socios.com, transactions will be fully digital, secure, transparent and entirely connected to the real fan experience.”

A while back, a sports fan meditated on an idea to crowdfund the purchasing of a soccer club. The idea included building a digital platform where fans could get more involved in the soccer club by submitting votes on the platform. This idea turned into over 30,000 investments. In 2008, MyFootballClub purchased Ebbsfleet United and co-owners made the world’s first public vote on a transfer.

With years of devotion, soccer fans feel somewhat disconnected from their underpinned football club. Socios wants to restore this connection by giving fans a voice in how the clubs they support are run; with the hope to reestablish fan engagement and make fans feel as though they are part of the club. France’s Paris Saint-Germain are therefore the first takers on the soccer field to launch the world’s first Fan Token Offering (FTO) to give fans voting rights and rewards.

About the Paris Saint-Germain token 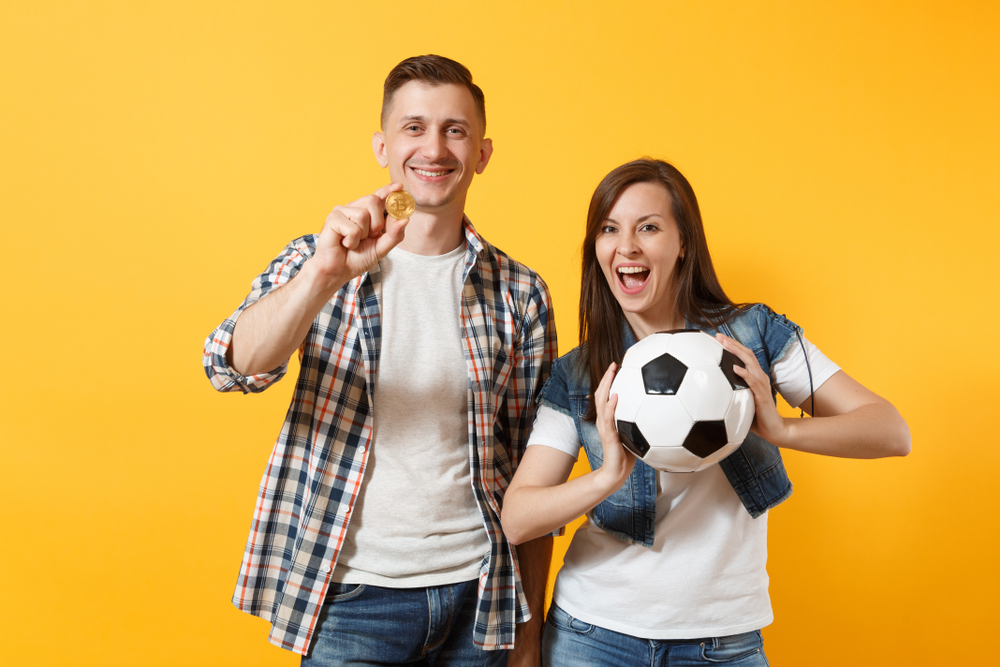 “Blockchain guarantees the transparency of the votes and creates a legal representation of the digital assets.” – Alexandre Dreyfus.

The Paris Saint-Germain token gives fans direct involvement in how the French football club is run; except, through a blockchain token system.

Like any other cryptocurrency, the PSG token will be built using the blockchain as its underlying technology to ensure a secure and transparent polling process, and transaction visibility.

The French soccer team developed the cryptocurrency as a way to incentivise and monetise the participation and experiences of PSG fans around the world. A French news site also revealed that buying the cryptocurrency will also enable access to exclusive offers from the Paris Saint-Germain Football Club; for example, meeting PSG players and participating, in particular, PSG matches.

For now, increasing fan engagement, improving the fan experience and club efficiency are the global brass ring of the PSG cryptocurrency token. Further reports reveal that Paris Saint-Germain has set to launch the cryptocurrency with a token offering early next Spring 2019.

How will the PSG cryptocurrency token work?

The PSG club tokens will come with voting rights, and award VIP status to holders of the cryptocurrency. Fans will, therefore, be able to vote on a variety of aspects such as:

With the integration of the blockchain system, the PSG token will hold a “limited” number of distributed club-stamped tokens.

The PSG token will be tradable on the Socios marketplace against the chiliZ native token ($CHZ).

Present in 25 countries including France, Coindirect is a comprehensive Cryptocurrency Exchange with an integrated Peer-to-Peer Marketplace and Cryptocurrency Wallet that allows customers and vendors to buy, sell and trade over 40 digital coins.