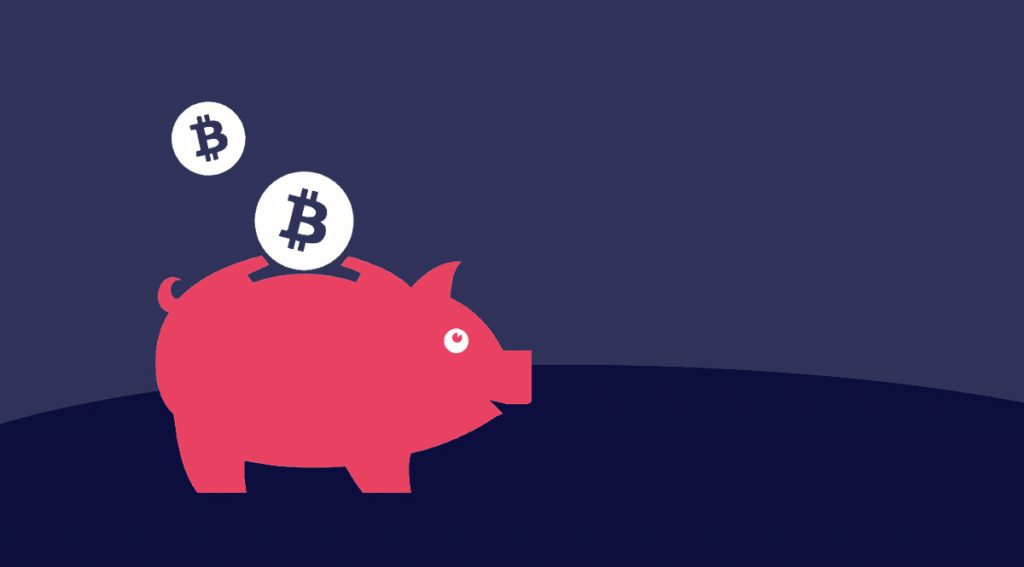 Know what to take into account when buying bitcoin and other cryptocurrencies.

It’s difficult to draw direct comparisons between cryptocurrencies like Bitcoin and other investment opportunities. Functionally, it is commonly compared to gold in the sense that there are a limited supply of each and ‘mining’ it takes energy, time and resources. Unlike gold, which has had a perceived value for millennia, Bitcoin’s exact value is yet to be determined. This is what makes the decision to invest in bitcoin an equally exciting and uncertain prospect.

As no one can accurately predict the future value of bitcoin, we thought we would cover the less obvious factors. These are a few things you should know about when considering an investment in bitcoin.

The bitcoin balance itself does not gain interest over time, only the value in relation to your chosen Fiat currency. This means if you bought 1 BTC back in March 2015, you would still only have 1 BTC in March 2017. The only difference is that you paid 300 USD for it in 2015, and now that same bitcoin is worth 8,500 USD in 2018. That being said, opening a bitcoin wallet is free and there are no monthly fees to keep it open. This is a completely different logic to many traditional banks that will pay you interest, but also charge you monthly fees.

What does it do?

Bitcoin was not designed specifically for investment, but rather as a functional, borderless digital currency. The blockchain technology behind it creates a decentralised ledger that has the potential to change the way the whole world transacts. It was originally created as a reaction to the 2008 financial crisis that caused a devastating global recession. Many hope cryptocurrency can be the solution to the shortcomings of centralised financial institutions. Currently, bitcoin isn’t seen as a transactional currency due to its fluctuating value. This hasn’t stopped some online stores and services from accepting it as a form of payment.

Are there transaction fees?

Above any fees charged by currency exchanges, each cryptocurrency has some form of transaction fee to keep the coin operational. These fees are taken from the spender of the coins and are, in most cases, comparatively low compared to traditional bank transaction fees. You can visit Bitcoin Fees for more details on current transaction fees for bitcoin.

As there is a limited supply of bitcoin, the fees collected are fed back into the mining nodes that are responsible for confirming transactions on the blockchain. Due to the open source nature of bitcoin, the fees are expected to change over time. Each cryptocurrency currently operating has their own fee structures, all aiming to minimise the fees for users.

Due to the open source nature of Bitcoin, there are now dozens of successful digital currencies looking to compete with bitcoin. These include Ethereum, Ripple, Litecoin, Dash and Cardano to name a few. The main points of difference between competitors include the speed, fees, privacy of transactions. Security, adaptability and scalability are also big topics when it comes to comparing coins. If you are considering buying bitcoin, it is definitely worth researching some of its top competitors.