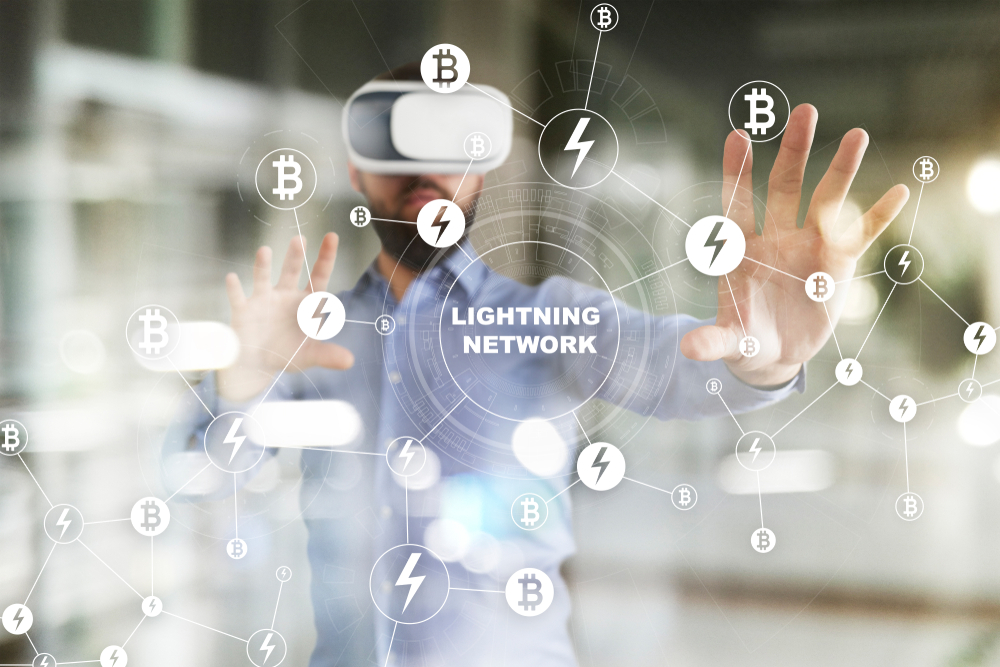 Developed in 2016 by ZCash co-founders, Matthew Green and Ian Miers, Lightning Network currently promises scalability, instant transactions and low costs in an aim to scale the Bitcoin solution. But 2-years later, many still call the decentralised network a “work in progress”.

Bitcoin has faced many scaling issues since its kickoff in 2009. Though Bitcoin evangelists have kept the coin’s developers on their feet. It’s clear that BTC users value the concept of a decentralised financial system.

Taking into account the issues of scaling Bitcoin, the implementation of Segwit – a prerequisite for using Lightning Network – helped to double the block size. However, with the blockchain already being over 200 gigabytes and 1-megabyte blocks added every 10-minutes, a double-up can cause a loss in decentralisation as doubling the blocks makes it more difficult for people to store the full blockchain on their computer. In addition to this, users’ bandwidth would increase, as return on investment requires sending out and verifying blocks.

What is the Lightning Network?

The Lightning Network or ‘LNs’ is supposedly a “game-changer” for the cryptocurrency ecosystem; though it has its complexities. To understand the Lightning Network, you need to get to grips with Bitcoin’s ‘traditional’ blockchain technology.

In an effort to advance Satoshi Nakamoto’s original Bitcoin blockchain design, Matthew Green and Ian Miers made headway to create a decentralised network, on top of the existing blockchain, that produces transactions off-chain at lightning-speed. You can, therefore, think of the Lightning Network as an enhancement to the Bitcoin protocol; allowing instant and low-cost transactions.

By using the Lightning Network, users can open payment channels with each other where each user commits to a certain amount of BTC to the channel. They can then send multiple payments to each other and close the channel to settle the final amount on the blockchain. Anyone acting with vindictive intents will lose the BTC they have committed to the channel. 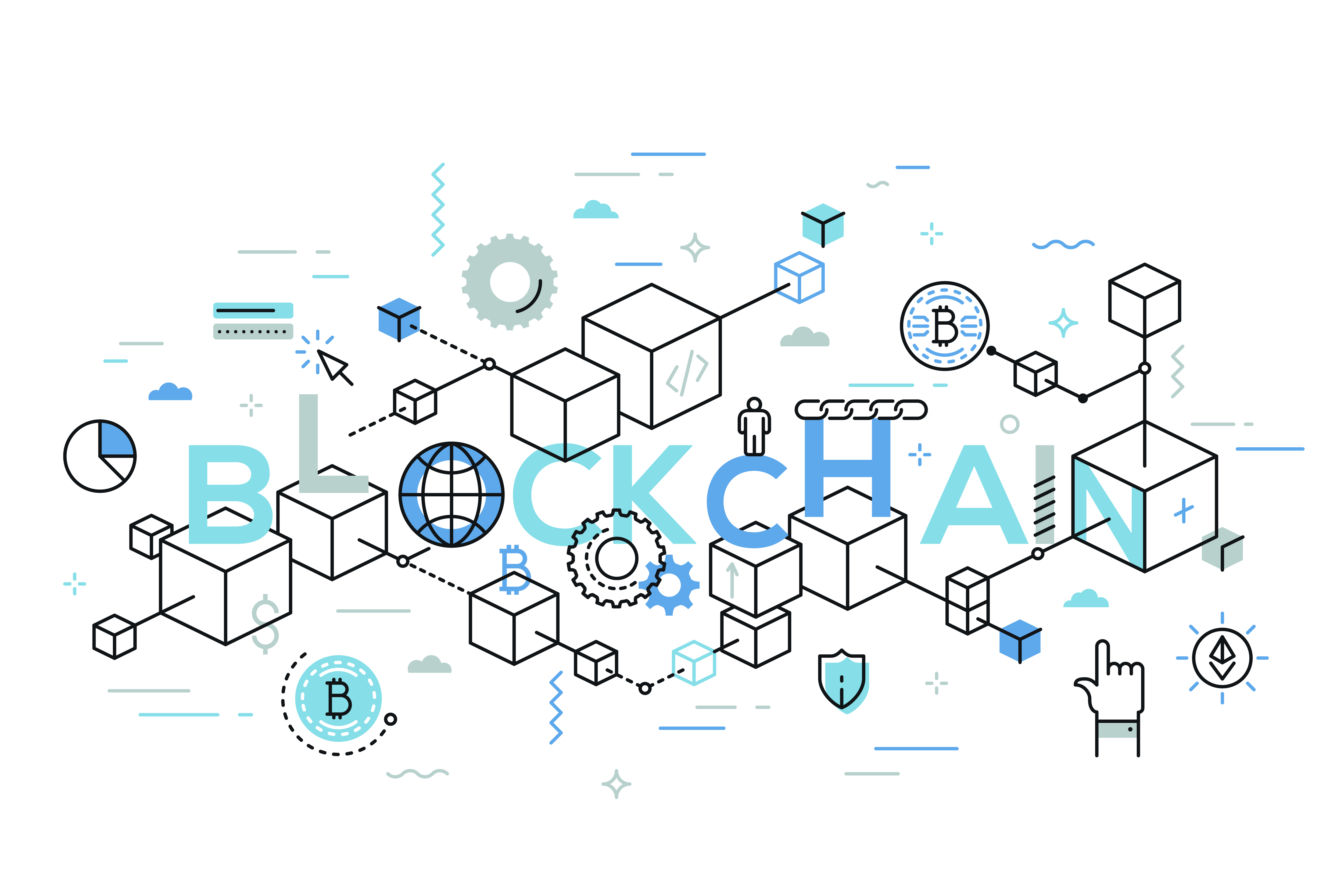 Scaling the BTC blockchain lies in the realms of possibility. The Lightning Network acts as a second layer on top of the main blockchain. But in order to function as a scaling solution, correct implementation is vital to the Bitcoin blockchain ecosystem.

With the Lightning Network in play and correctly implemented, the transactional load on the blockchain’s underlying level 1 is expected to be reduced, as the bulk of small transactions are offloaded onto LNs.

In turn, the Lightning Network would scale Bitcoin’s blockchain network to:

Is the Lightning Network ready for mainstream use?

The Lightning Network has created much hype about its solution to scale the blockchain’s plaguing technological issues.

Though despite having a solid foundation, the blockchain network is still in its beta and development phase. Lightning Network is therefore not ready for mainstream use as just yet; making it risky for users to invest large amounts in the app – Lightning App by Lightning Labs – or any app which have integrated the new blockchain protocol.

Should its beta end in success, many believe that ‘adoption’ will be the only scaling left for the network. Then again, it’s only human nature to be sceptical about investing large amounts of BTC into a new platform.

Coindirect’s safe solution for bringing cryptocurrency to the masses

Coindirect offers a secure, convenient and economical way to invest in cryptocurrencies.

Under a single platform, we have created a 3-prong end-to-end offering and provide you with the resources (API) for direct integration:

Our comprehensive offering scales the global issue of remittance brought by high cross-border charges, as well as problems faced by markets which lack banking integration and credit card penetration; for example, the ‘other’ 1.3-billion in Africa’s unnoticed market.

You already have access to our integrated exchange with 50% off trading fees until the end of October 2018 (0.1% on crypto to crypto trades and 0.4% on fiat to crypto trades). Coupled with this, we offer a 0% fees model for both buyers and sellers on our peer-to-peer marketplace.