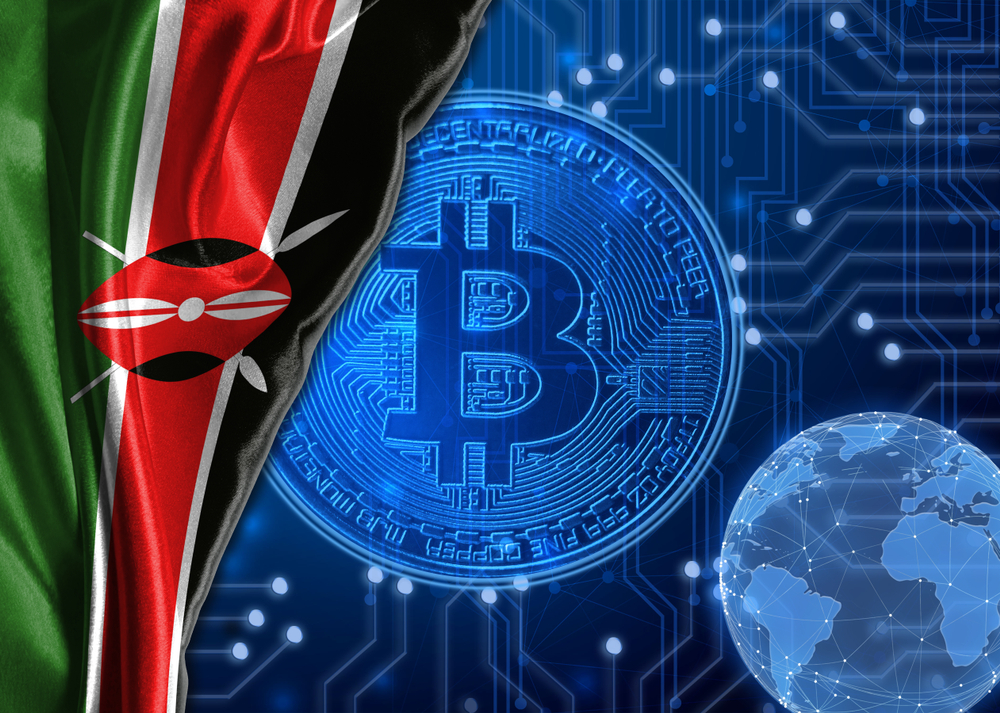 When we say “cryptocurrency and blockchain technology is proliferating the world”, we don’t just mean that the crypto revolution is only taking presence in western countries. Emerging markets, such as Coindirect, in Africa’s third-world economies, are making its way through the Third Industrial Revolution using blockchain technology.

By now, “blockchain” is a buzzword that everybody uses but may not truly understand. The blockchain is a decentralised technology that has a growing list of records (ie. ‘blocks’) linked to each other and secured by a blockchain security system called ‘cryptography’. Data recorded in a block cannot be changed without changing all subsequent blocks. Though, the blockchain can be used where a public ledger is required. 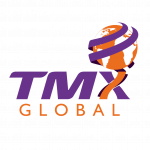 It’s not very often that new cryptocurrency or blockchain projects appear on African markets. Entering the cryptocurrency market in an aim to boost economic activity and serve the growing demand for seamless cargo services, Kenya has set to launch its first crypto project – TMX Global Coin.

TMX Global Coin will be the world’s first blockchain-powered logistics company that integrates both global and hyperlocal markets.

“We are using Blockchain technology to enhance Cargo logistics business to have more open, transparent and democratic process using a decentralized system, where all the users are able to talk to each other on an open platform,” said CEO of TMX, Anthony Njoroge.

The challenges faced by the cargo logistics industry in Kenya

Developers of the TMX cryptocurrency believes that it will protect Africa’s logistics industry from consistent issues experienced in the export and import sectors. According to TMX Global Coin, here are a few challenges faced by Kenya’s cargo logistics industry. 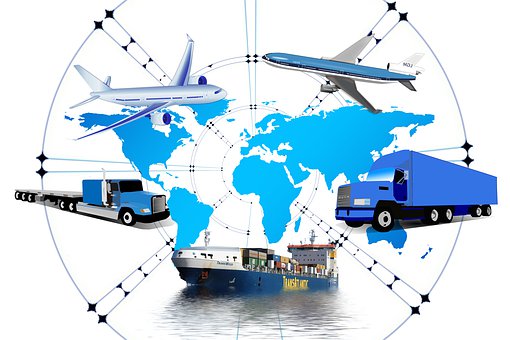 Middleman markup
Brokers and supervisors of dispatches are increasing the cost of freight and decreasing what carriers get paid; by incentivising bad tracking and transparency as well as charging a 30-35% premium in their claim to make freight management easier.

Misaligned Incentives
There is a major problem of misaligned incentives – through poor tracking, they gain deniability in cases of damaged or lost freight.

The benefits of using the blockchain to manage the supply chain Using the blockchain in supply chain management is typically new. However, it can be used to scale the issues of the supply chain and provides wide-scale opportunities for improvement.

The implementation of blockchain-powered supply chains presents the following solutions: 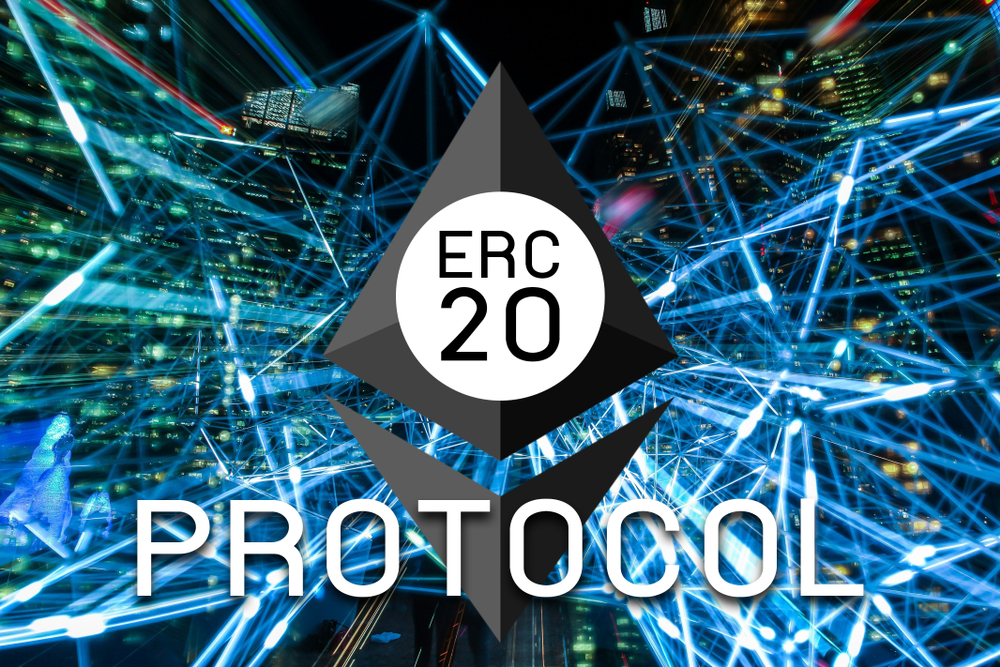 TMX Token is an ERC20 utility token. Essentially, the cryptocurrency allows for the purchase of goods from suppliers, payment to the freight forwarder and incentivising of supply chain stakeholders. It will be used for sending, archiving and changing ownership. In addition, the TMX Token will also be used as a payment solution for logistic services offered by selected logistic partners and will allow for the execution of smart contracts between the parties involved. In this way, packages and transactions statuses can be tracked in real-time. Stakeholders will also have a high level of security.

“The consumer as well gets to know the amount of money required throughout the different processes the cargo goes through and the estimated amount of time. Once the cargo successfully goes through a process the system ticks in the system as complete and starts the next process,” explains Anthony Njoroge.

TMX Global Coin has revealed in its Roadmap that the TMX Blockchain Logistics Pre-ICO will start in September 2018; with an official launch expected in May 2019. Local Kenyan media also reveals that the blockchain company has already established its business in Asia and Europe.

Get a headstart in Kenya’s emerging cryptocurrency market with Coindirect.

Coindirect let’s Kenyan users buy and sell over 40 different cryptocurrencies including ERC20 tokens at 0% fees using KES on its Peer-To-Peer Marketplace, as well as trade 15 trading pairs on the Coindirect Exchange.