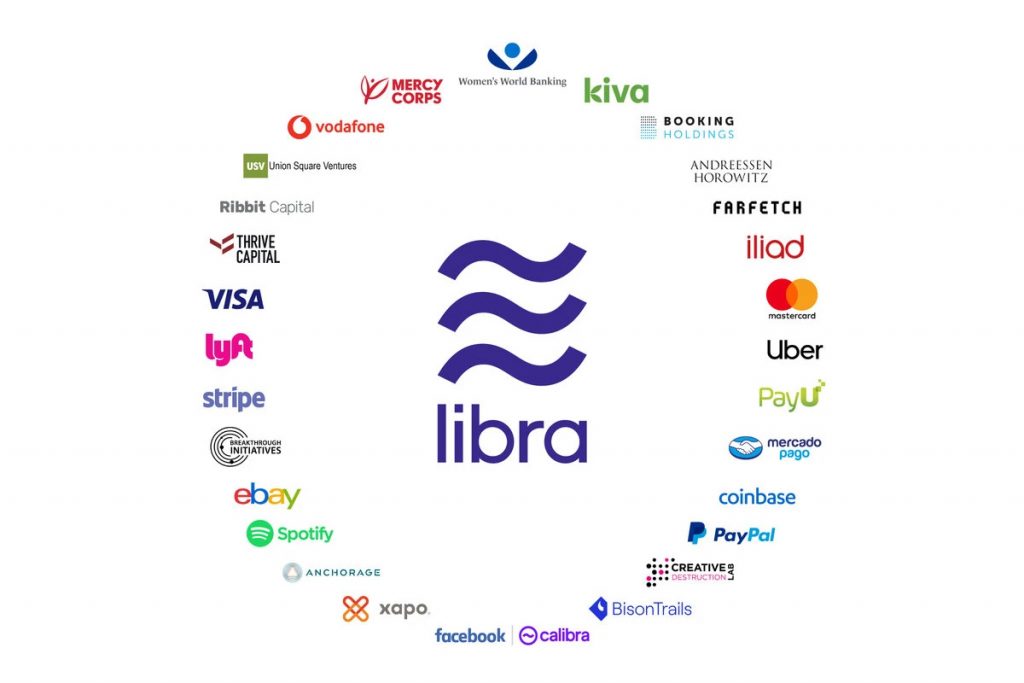 Facebook’s new cryptocurrency might be the key to mass adoption.

Mass adoption for cryptocurrencies might be on the horizon as Facebook’s stablecoin Libra makes worldwide news.

The tech and social giant released the white paper for the greatly anticipated cryptocurrency project, Libra, yesterday after introducing the cryptocurrency in a video.

The video highlights the platform as a project to financially include everyone in the world’s economy.

The white paper of the project points out that the purpose of the new token is to give an opportunity for responsible financial inclusion through innovation.  The paper states that the mission is to “enable a simple global currency and financial infrastructure that empowers billions of people.”

While Libra has the same principles as Bitcoin, as it is decentralized and not governed by one central authority, it aims to maintain a stable value without the volatility usually seen in cryptocurrencies.

One unit of the currency, called a Libra, is backed by a basket of bank reserves and short-term government securities. This will help maintain the value with low volatility and trust in its intrinsic value. The token will not be pegged to only one national currency but will have a number of fiat backings in Libra Reserve.

The association is a non-profit and independent consortium of companies. Numerous industry leaders such as Spotify, MasterCard, Visa, Paypal,  Andreessen Horowitz, and Vodafone are founding members in the consortium and will act as the body for the minting and destroying of tokens. When official resellers have bought the tokens from the association, new Libra coins will be minted. When they are sold back, the tokens will be destroyed. This will help keep the value stable.

“Since authorized resellers will always be able to sell Libra coins to the reserve at a price equal to the value of the basket, the Libra Reserve acts as a ‘buyer of last resort.’”

Facebook is aiming to see that the first tokens available for sale in the first half 2020, but have stated that obstacles could delay the release.

Facebook, being such a huge part of the social media and tech world, has the potential for massive influence on the world. If Libra gains mass attention, it could be the next stepping stone to worldwide adoption for the cryptocurrency industry. This, coupled with the fact that Libra’s key goal is global ‘financial inclusion’, is worth noting as one of the big opportunities for the market as a whole.