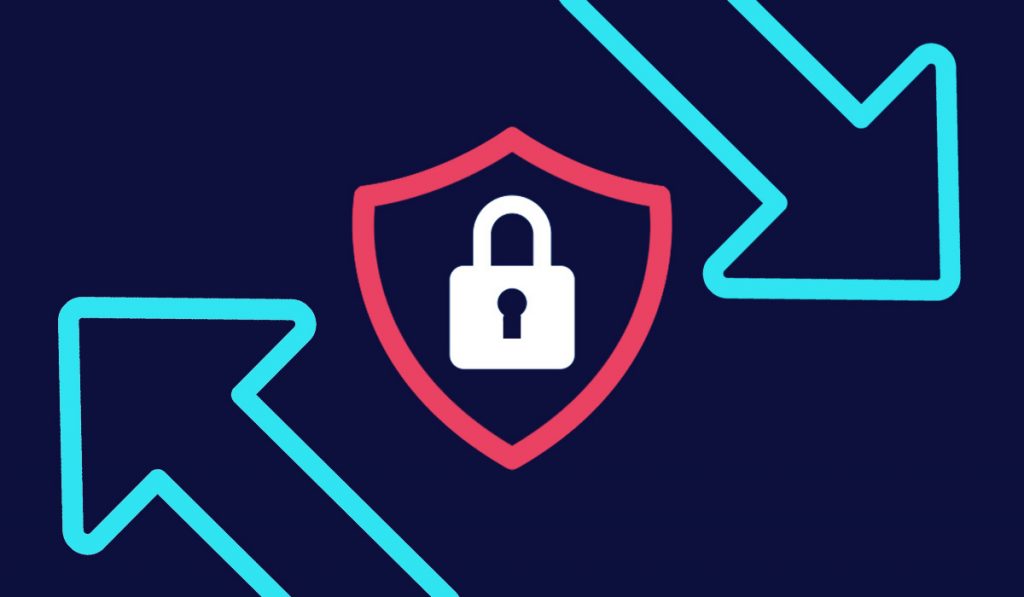 Exactly how private is Bitcoin, and what are the alternatives?

Privacy coins have become an increasingly hot topic and for good reason. When conversations first started happening around how Bitcoin is different from traditional currency, one of the terms thrown around was ‘anonymous’. This was a common misunderstanding or more of an oversimplification of what is more accurately referred to as pseudo-anonymous. Even though your name may not be directly attached to your wallet, all Bitcoin transaction happens on a public ledger. This means your transaction behaviour and the accounts you are linked to leave a paper trail of sorts.

It’s by no means a simple process, but there are several cases of third parties being able to break the anonymity of Bitcoin users. This is usually only done for investigating suspected criminals, like Silk Road Owner Ross William Ulbricht. The convictions are obviously great news for law enforcement, but the vulnerabilities of Bitcoin technology has much larger implications.

The debate over exactly how anonymous cryptocurrency should be is still raging with valid arguments on both sides. Would you want your personal bank statement on a public record? Should cryptocurrencies make it easier for criminals to complete anonymous transactions? These are broad hypotheticals but summerise the two sides of the see-saw. The debate has been productive and has lead to some possible solutions in the form of various Privacy coins rising up amongst hundreds of altcoins available. Here are a few of the leading privacy coins available:

Launching back in 2014 as a fork of Bytecoin, Monero is known as one of the most stable and secure cryptocurrencies around. The coin keeps transactions private by not only hiding the addresses of the senders and receivers on the ledger but also the value being sent. By using ring signatures that scramble the addresses of the parties in a transaction, it can offer completely private transactions. Its primary focus is privacy and it releases regular updates like ‘Lithium Luna’ which went out at the end of March.

Dash also came out in 2014 and is probably the most user-friendly of the privacy coins with merchant focused approach. It’s based on Bitcoin but is able to claim transaction confirmations under a second and the ability to keep your activity history and balances completely private. This is possible through the PrivateSend process which mixes your coins multiple times with other coins being sent on the network using Dash masternodes. Their mission to be the favoured cryptocurrency for daily transactions is an ambitious one, but they seem to be up for the challenge.

Verge has been around for four years already but is finally getting some well earned attention from high profile partnerships. The cryptocurrency uses anonymity-centric networks like TOR and I2P to fully obfuscate the IP addresses of the users. Further security comes from their Core QT wallet as it has built-in TOR integration and SSL encryption. It’s most recent partnerships with businesses have gotten it closer to its goal of global adoption but it will need to keep its momentum going.

As a fork of Bitcoin, Zcash has been able to double the transaction speeds of its original along with various other changes. The cornerstone of Zcash is their application of zk-SNARKs, a mathematical proof that’s a form of zero-knowledge cryptography. Their privacy guarantee is derived from being able to make transactions fully encrypted, while still being about to verify them under their consensus rules. It has over 20 full-time employees, and Ethereum founder Vitalik Buterin as an advisor, which makes the coin much more than just a theory.