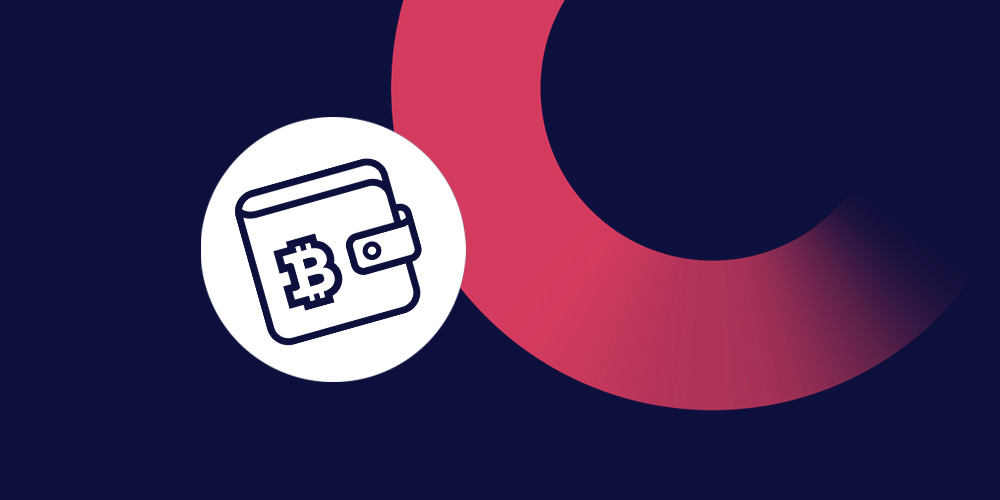 If you’re considering buying bitcoin, it’s important to, first and foremost, have a base understanding of what you’re buying into. The coin was introduced in early 2009 and is credited as the first decentralised digital currency to use blockchain technology. It was invented by Satoshi Nakamoto, but has since been released as open-source software, which means ongoing improvements can be made to the system when needed. It saw a dramatic increase in value in 2017, with 1 bitcoin going for less than 1,000 USD at the beginning of the year, and peaking at over 19,000 USD by mid December.