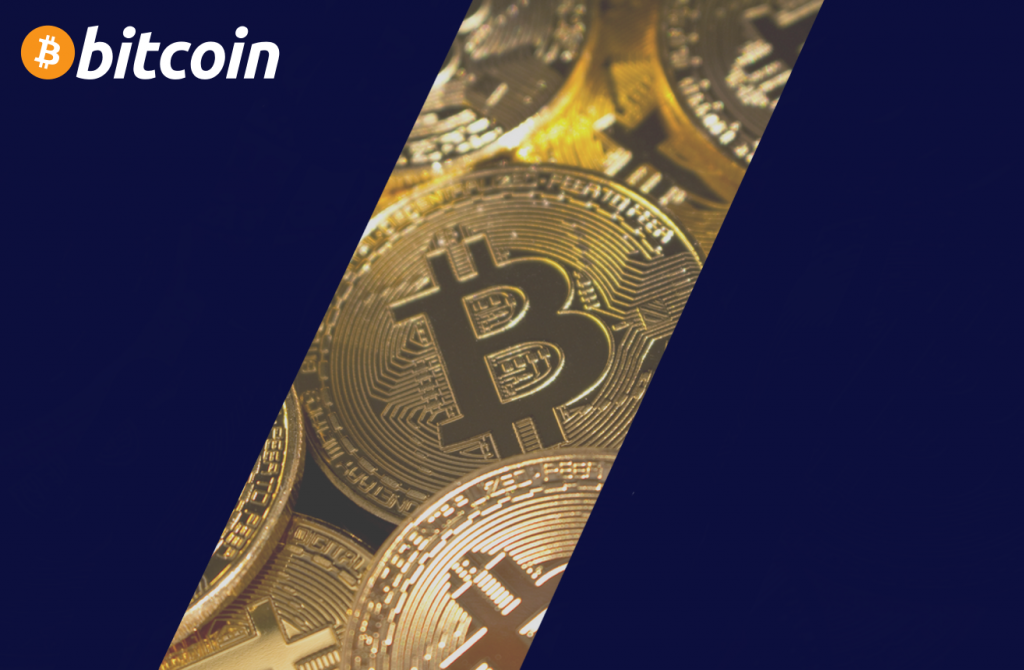 Let’s start off with the basics. ‘Bit’ refers to a small fragment of digital information, and ‘coin’ refers to the representation of money. Bitcoin was originally introduced in January 2009 and is credited as the first decentralised digital currency to use blockchain technology. Collectively, bitcoin refers to both the particular payment protocol that utilises an electronically distributed ledger (blockchain), and the digital currency that can traded using said protocol.