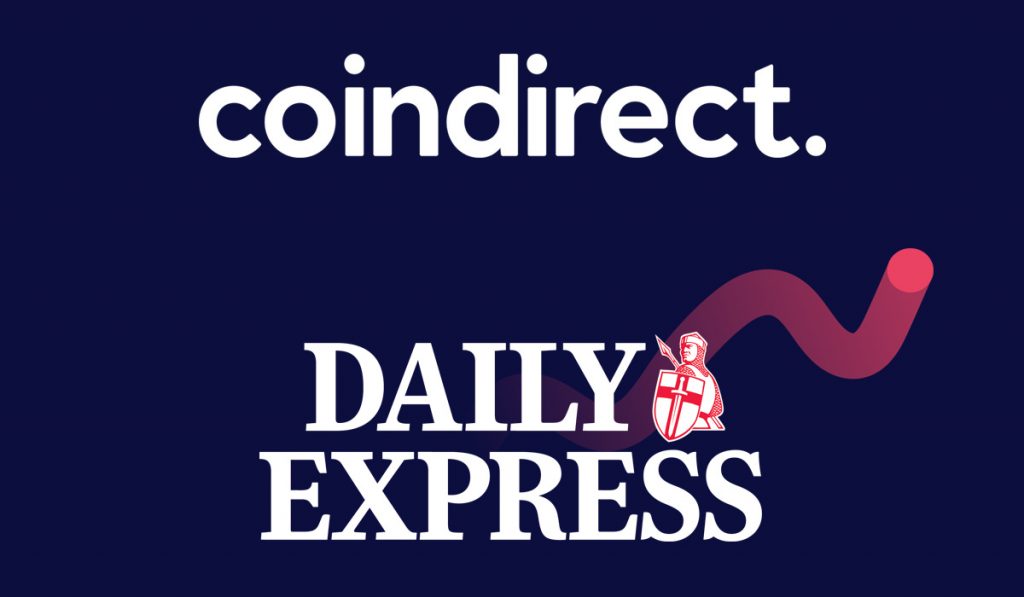 Our Chief Product Officer, Stephen Young, was pressed on the most recent Bitcoin price dip by Express UK. His view took into account a long history of dips and recoveries and suggested the “long-term outlook is positive”. Stephen said “The death of bitcoin has been called 319 times already. While this correction has been severe and long it’s […] 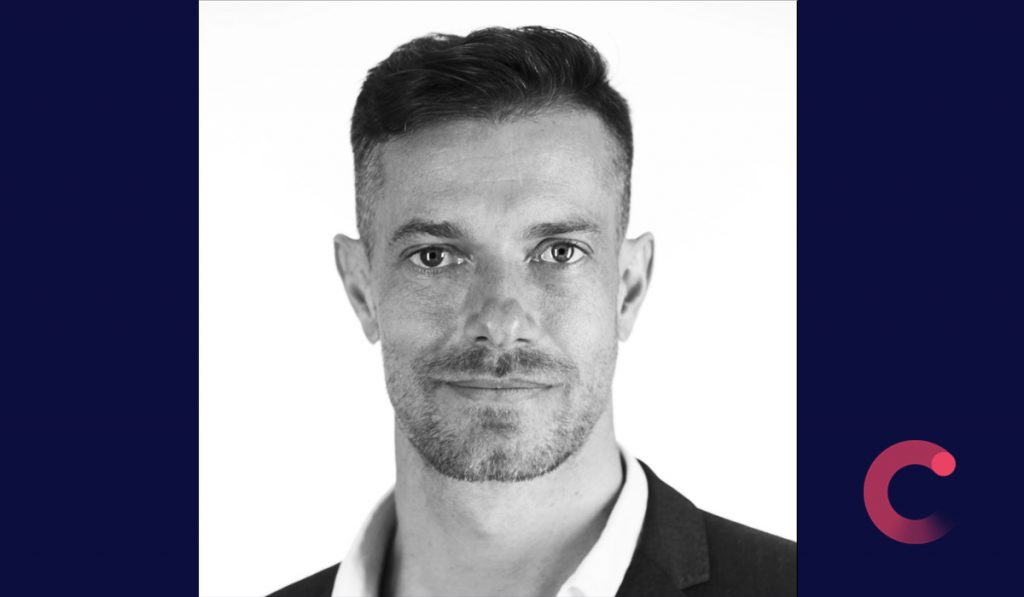 The Express.co.uk recently quoted Coindirect’s Chief Product Officer, Stephen Young in a recent piece about how best to value digital currencies. His viewpoints brought a more academic angle to a discussion often obscured by speculation. He is quoted as saying, “Whilst it’s true that crypto has struggled to provide credible valuation frameworks and lots of critics […]