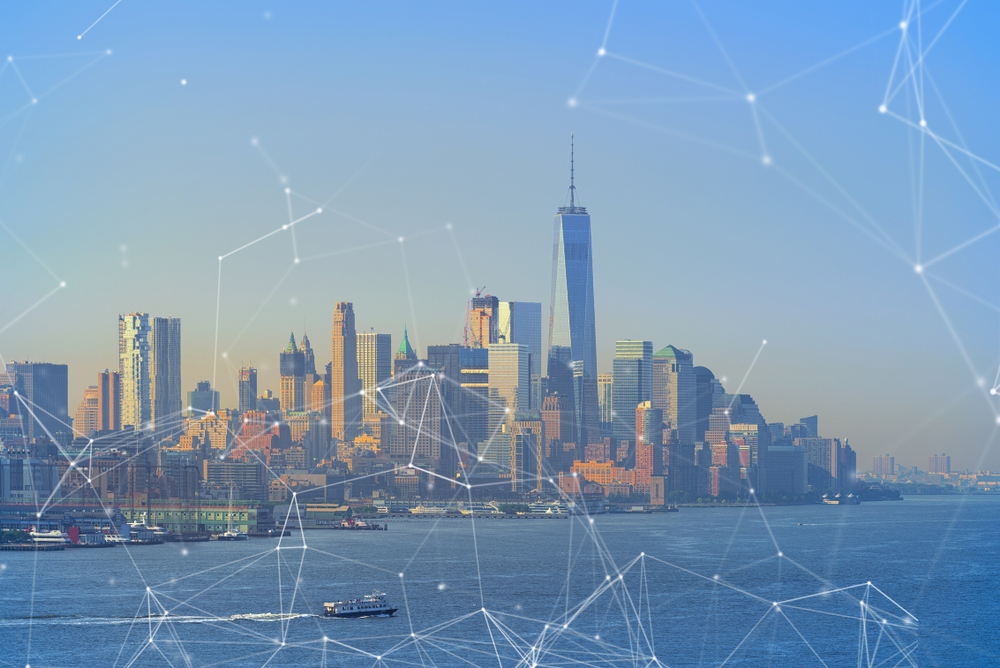 The benefits of stablecoins are in its name – they’re simply ‘stable’. That is, they hold a consistent value no matter what happens to the wider cryptocurrency market.

Though, there has been much distress regarding Tether USDT – pegged to the US Dollar (USD) – as a “ticking time bomb”. According to many, if the value of Tether USDT were to tank, many digital coins on the coin market cap would experience a SYFL – ‘sorry for your loss’ – and cryptocurrency exchanges may even topple. This is due to the USDT being a central point of liquidity for the cryptocurrency market.

But, what if new cryptocurrencies pegged to the USD were to emerge? Would the fear, uncertainty and doubt (FUD) of Tether be redundant?

CCN reported that the creator of the BitLisence framework, New York Department of Financial Services (NYDFS), has approved proposals from two chartered companies to issue USD-pegged cryptocurrencies. The US-based regulatory is recognised as one of the strictest regulatory regimes in the United States.

With the present FUD of stablecoins being used to manipulate Bitcoin prices and facilitate financial crimes, NYDFS has approved the 2 new cryptocurrency coins on the condition that Gemini and Paxos tokens will be subjected to “effective risk-based controls and appropriate BSA/AML and OFAC controls to prevent the Gemini Dollar or Paxos Standard Token from being used in connection with money laundering or terrorist financing.”

“In the current marketplace, the biggest hindrances to digital asset adoption are trust and volatility. As a regulated Trust with a 1:1 dollar-collateralized stablecoin, we believe we are offering an asset that improves on the utility of money,” states Charles Cascarilla, CEO and co-founder of Paxos.

The PAX and GUSD cryptocurrency has been developed on the Ethereum blockchain, thus adding to Ethereum’s long list of ERC-20 tokens.

Like Tether (USDT), PAX and GUSD are backed by the USD, as well as secured and reserved in FDIC-insured United States bank accounts. These reserves will enable PAX to maintain a consistent value of $1 peg, despite the volatility of the cryptocurrency market. The stablecoin can then be redeemed for dollars from their issuers.

The Gemini exchange confirmed that Gemini users can convert U.S. dollars into Gemini Dollars and then withdraw them to a specified Ethereum address.

Does Tether (USDT) still pose a risk to the cryptocurrency ecosystem?

Critics and coin rivals claim that Tether, which has a close tie with Bitfinex, has been trying to drive up Bitcoin prices by issuing more USDT than it has dollars in the bank. For investors, this is seen as a major problem as Tether has a counterparty risk attached to it. However, Tether (USDT) uses a Proof of Reserves consensus which removes the counterparty risk as the custodian of the reserve assets.

With the approval of new stablecoins and more USD-pegged cryptocurrencies entering the cryptocurrency market, it’s clear that there is a high demand for the benefits of stablecoins:

The revolution of stablecoins is contributing to the emergence of several cryptocurrency use cases which can help improve economic ecosystems across the globe.The Coindirect cryptocurrency exchange supports stablecoin trading pairs including 15 other ETH, USDT, XRP, LTC, DASH, BCH and BTC trading pairs.


Disclaimer: This article should not be taken as financial advice. Never invest what you can’t afford to lose as the cryptocurrency market is volatile. Always research as much as possible before buying any coin.