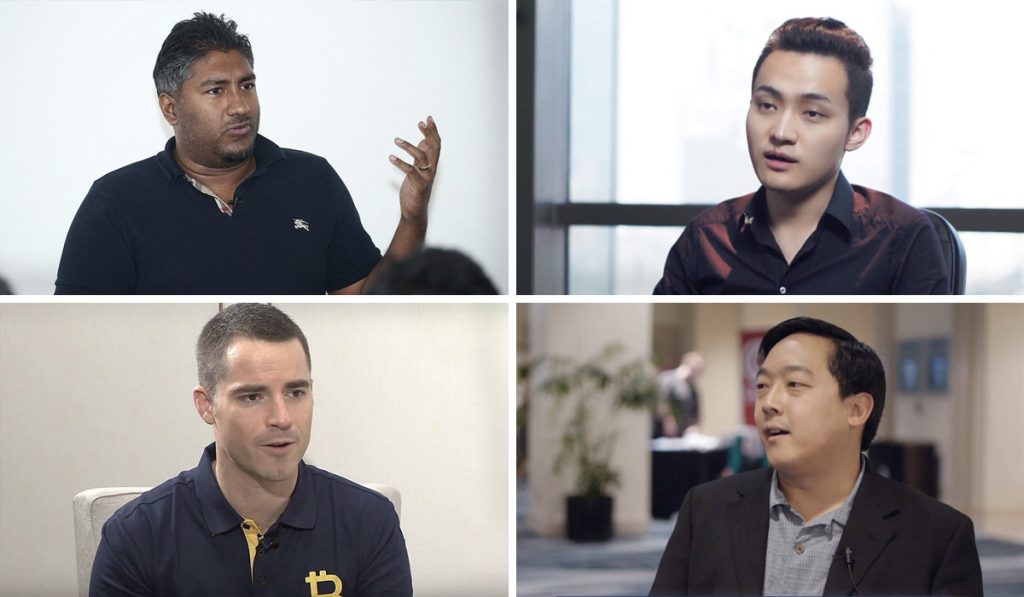 We continue to introduce you to the biggest names in Crypto

The world of cryptocurrency attracts a diverse range of personality types. From savvy businessmen to mad scientists and even fanboys, it takes all types. Each personality plays their part, whether it’s advancing the code behind the technology, or bringing it into the real world by selling the decentralised dream to the masses. Here are eight more interesting people putting crypto on the tips of people’s tongues.

This kooky CColorado-based computer security specialist is one of the founding team members behind Zcash, a privacy based coin that launched in 2016. He is founder and CEO of Least Authority Enterprises amongst some other privacy focussed technology projects. He keeps an active Twitter profile where he’s not shy about sharing his opinions on cryptocurrency.

As an investor, author and crypto-asset enthusiast, Chris Burniske has done significant work to bring cryptocurrencies into the world of finance. Chris is often a go-to resource for American journalists seeking commentary on crypto related topics. As the co-founder of ARK Investment Management and, more recently, Placeholder Ventures, he has paved the way for Wall Street to recognize cryptocurrencies as a new asset class.

As a previous director of engineering at Coinbase and the creator of Litecoin, it’s pretty obvious why Charlie would be on this list. If you own Litecoin yourself, Charlie is the go-to person for insights and updates. He is the current CEO of the Litecoin foundation and advocates for the future of cryptocurrency.

The founder of Tron has seen plenty of success in his relatively short time in this business world. From founding the successful social app Peiwo, to being the Chief Representative and Adviser of Ripple Labs in China. His connect to Alibaba Group’s Jack Ma doesn’t hurt his credentials either. If you have Tron sitting in your wallet, this guy is a must-follow.

This charismatic internet entrepreneur has created a formidable reputation with a solid track record leading up to his latest project, Civic. The South African born businessman joined the cryptocurrency world relatively late when Civic launched a successful ICO in mid-2017. He is now also a general partner at Multicoin Capital, which looks to invest in crypto related ventures.

This controversial Australian personality is the only person to have a substantial claim at being the man behind Bitcoin founder Satoshi Nakamoto. He still has more that a few critics to convince, but based off his list of academic credentials in computer science in combination with his business record, it’s not too much of a stretch. He now works at nChain to help accelerate the adoption of blockchain technology and backs Bitcoin Cash as his coin of choice.

As an eager advocate for Bitcoin and a founding member of the Bitcoin Foundation, Charlie has plenty of credibility as an early adopter. Unfortunately, his now defunct company BitInstant got some negative attention from the law leading to a 2 year prison sentence. After serving, he came out just as enthusiastic as before, and is currently an advisor for CryptoIQ.

An early Bitcoin advocate from 2011, Roger is currently the owner of the domain name Bitcoin.com. He has since invested in big names in cryptocurrency like Ripple, Kraken and Bitpay to name a few. He has made a series of TV appearances over the years on behalf of Bitcoin and is currently pushing Bitcoin Cash as his coin of choice.

If you haven’t read our first article yet, make sure you expand your mind even more by introducing yourself to the first 8 crypto personalities here.