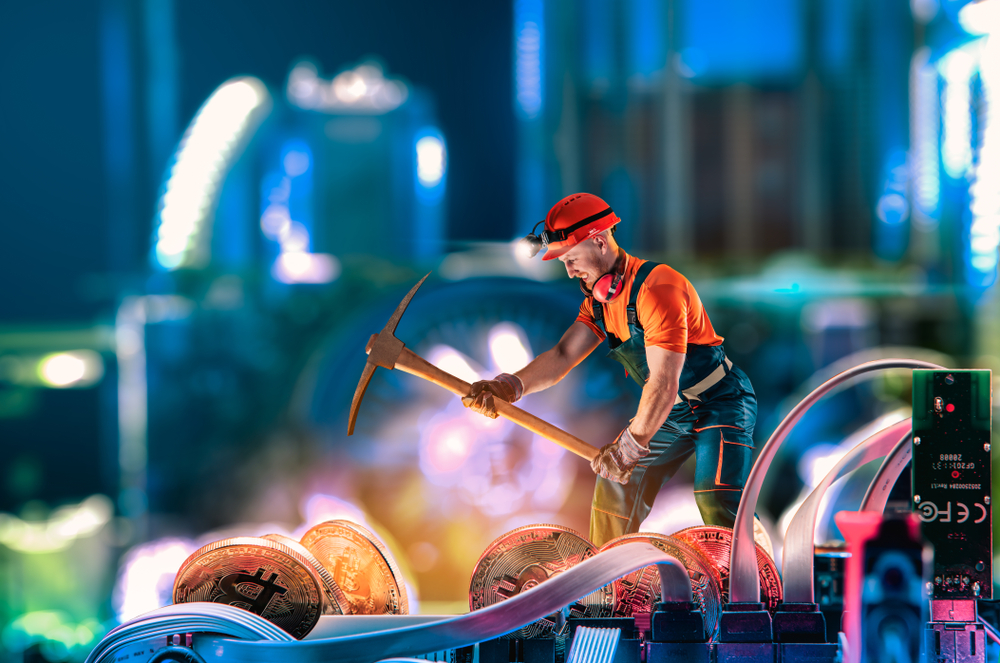 Every country has its own fiat currency. For example, South Africa has the South African Rand (ZAR), while the United States has the US Dollar (USD). Fiat currencies are generally exchanged at banks for investment purposes and worldwide transactions. In today’s Digital Age, money can be transacted through online banking via the internet.

The financial sector, therefore, drifted from visiting banking institutions towards simply sending and receiving money from beneficiaries online. The development of the world’s first cryptocurrency, Bitcoin (BTC), along with the cryptocurrency industry’s most popular altcoins – Ethereum, Ripple, Bitcoin Cash, Litecoin, Monero and Dash – was bound to streamline this global process. 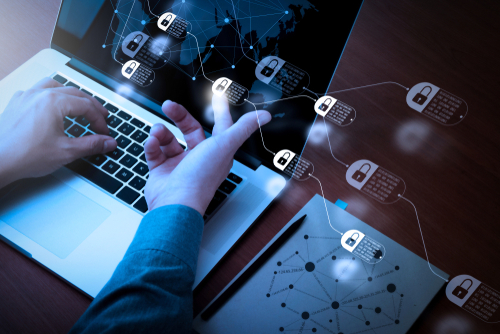 A bit about Bitcoin (BTC) 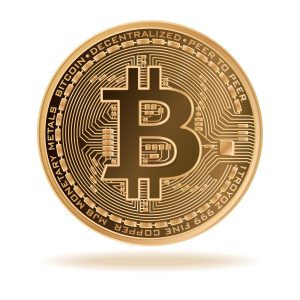 Each Bitcoin transaction is recorded in a public ledger called the ‘blockchain’. The blockchain uses a secure system, called ‘cryptography’, to provide secure and verifiable transactions. Using mathematical algorithms, cryptography secures and authenticates every transaction on the blockchain.

The silver to Bitcoin, Ethereum (ETH) 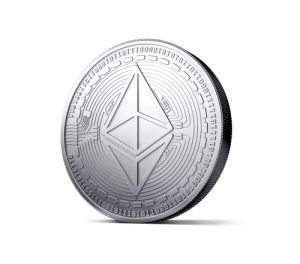 Second to the digital gold, Ethereum was co-founded and released by Vitalik Buterin in 2015.

Ethereum is an open-source platform which introduced the concept of smart contracts to the crypto space. Soon after its launch, the silver to Bitcoin quickly climbed to the 2nd highest market share on the market cap. In 2016, the value of Ethereum was $10 with a market capitalization of more than $1-Billion. Today, ETH holds a market cap of$30,396,043,850.

For years, mining cryptocurrency was regarded as a safe and accessible way to increase crypto buyers’ return on investment.

What is cryptocurrency mining?

Mining cryptocurrency requires specialized, powerful computing equipment and software to solve complex algorithms to compete with other peers on the network. Miners, therefore, attempt to solve a block using cryptographic functions. The first to crack the complex equation would be eligible to get a rewarded for generating a new block on the blockchain. This can be done through 3 processes:

So, how does Cloud Mining work?

Many describe the cloud mining software as “user-friendly” and “intuitive”. But, mining Bitcoin at home has become extremely unprofitable. Taking into account the difficulty of this, cloud mining was developed. 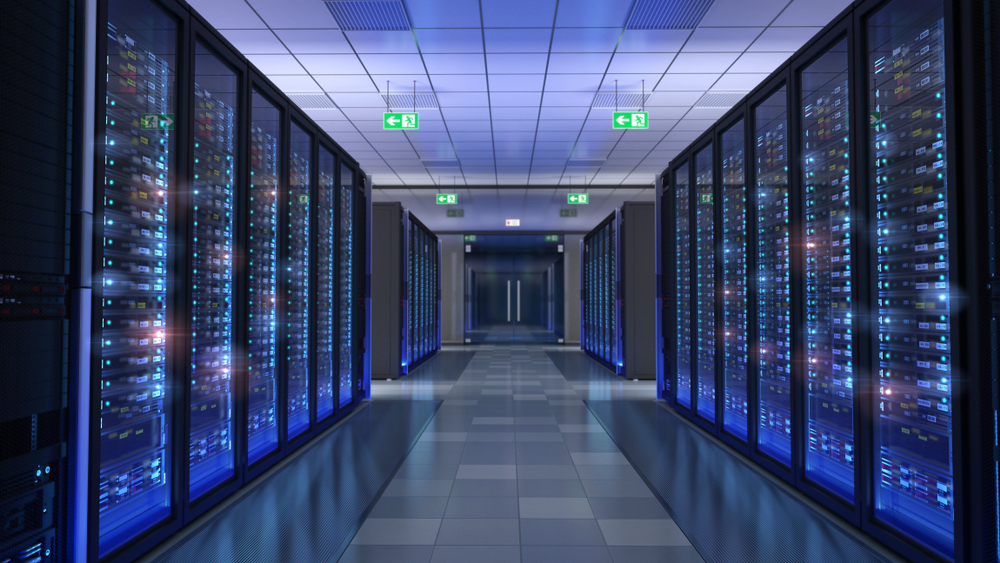 When it comes to cloud mining, cryptocurrency miners buy a part of the hardware’s mining power owned by a mining service provider. Here, the service provider controls all hardware configuration, maintenance, and the selecting of the most efficient mining pools.

Remote hosting is recommended for highly experienced miners who prefer control over their mining hardware. Similar to cloud mining, the hardware is hosted in a remote data-centre, and the miner controls its setup and configuration. 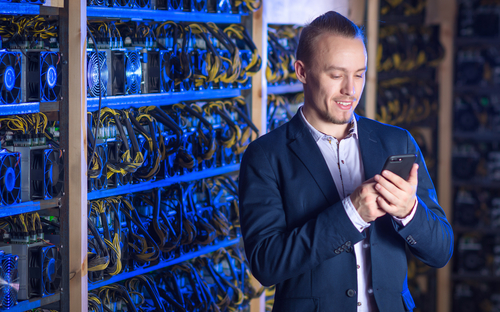 Of course, the cryptocurrency mining company requires a fee for maintenance and electricity usage. In this way, the miner can also control any risks associated with the maintenance kit and hardware shipment.

With remote mining, a community of miners may come together to combine their computers in an aim to increase their crypto profitability and income stability. This is also known as a ‘mining pool’. 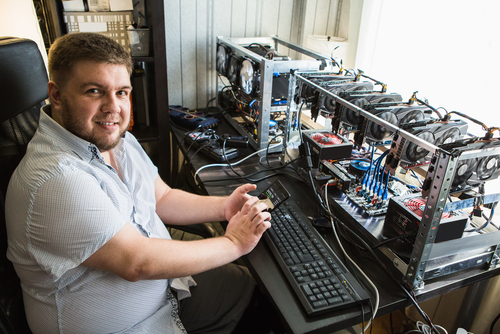 Since December 2017, Bitcoin and many altcoins such as Ripple, Bitcoin Cash, Litecoin, Monero and Dash have experienced cryptocurrency price surges. For this reason, mining continually had a magnetic draw on for investors interested in cryptocurrency.

If you’re considering building your own mining rig, a complete mining kit consists of graphics cards, a processor, power supply, memory, cabling and a fan.

With cryptocurrency mining comes investment and maintenance fees, as well as expensive equipment and processing power required to solve complex mathematical equations on the blockchain.

Many attacks – scams and hackings – on the cryptocurrency sphere has caused many investors to question whether or not they should continue mining their digital assets. However, with cryptocurrency being decentralised, the volatility of the cryptocurrency industry should come to no surprise. It’s a risk that users of crypto and the blockchain knowingly take. That’s why it is important to do your research before investing money.

Factoring in these mining risks, Coindirect has launched a safe and convenient way for users to diversify their cryptocurrency portfolio – Coindirect Exchange. 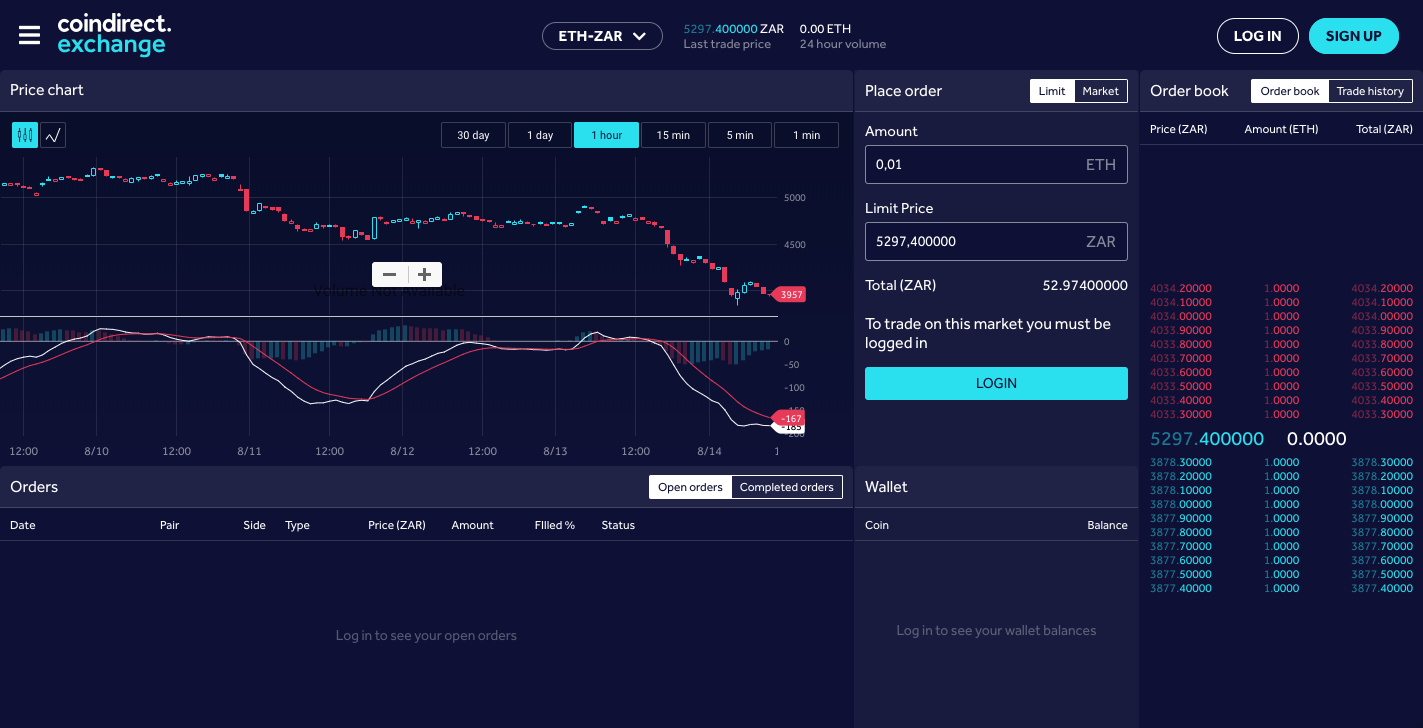 You already have access to our integrated exchange with 50% off trading fees until the end of October 2018 (0.1% on crypto to crypto trades and 0.4% on fiat to crypto trades).

Alternatively, the Coindirectpeer-to-peer marketplace allows its users to buy and sell crypto directly from and to local buyers and sellers at 0% fees, without having to convert. 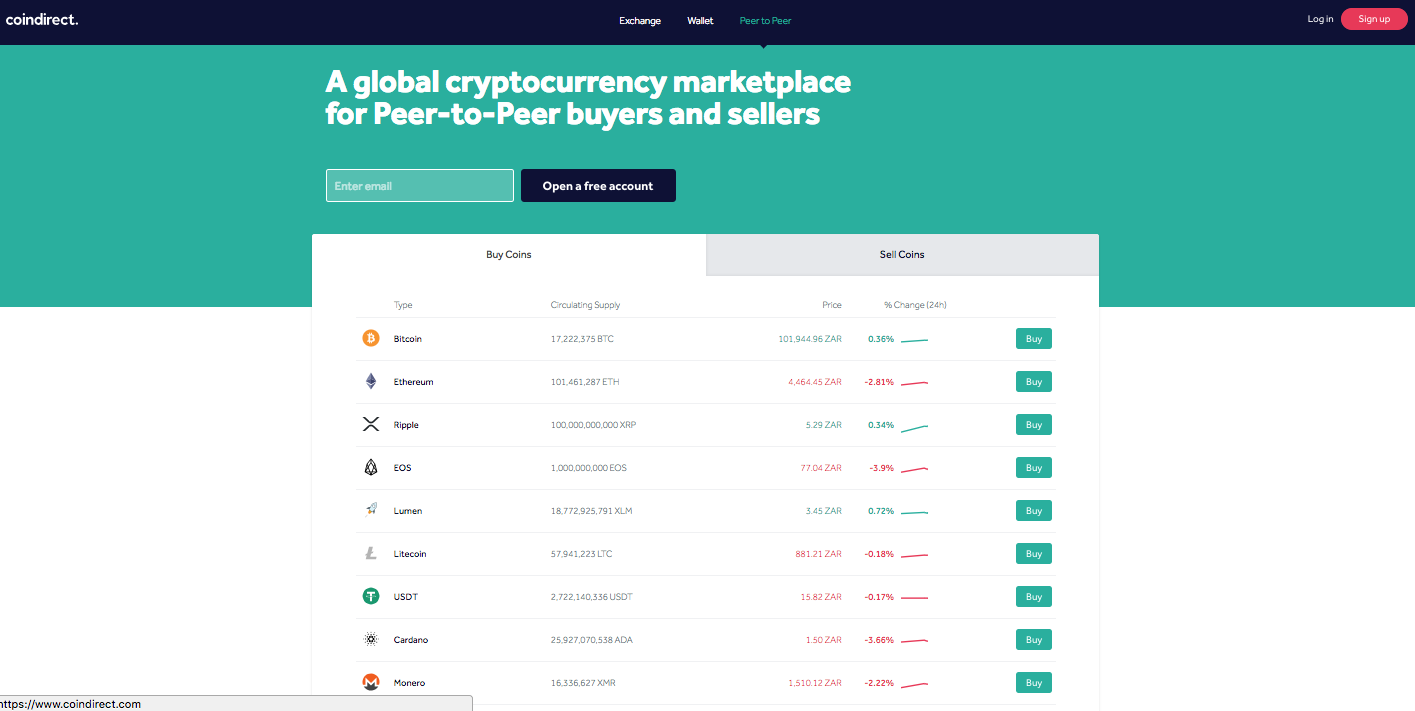 The Coindirect Peer-To-Peer Marketplace includes Bitcoin and over 40 altcoins, including ERC-20 coins.

Of course, should you profit from cryptocurrency trading or mining, you would need to store your Bitcoin and altcoin values somewhere…

Buying Bitcoin or altcoins are, of course, an important first step in investing in cryptocurrency; the second being storing one’s digital assets for safe-keeping.

Coindirect provides secure access to an online cryptocurrency wallet that supports Bitcoin and over 40 altcoins including ERC-20 coins with cold storage and two-factor authentication (2FA) for triple protection.

The Coindirect Wallet supports Bitcoin and over 40 altcoins, including ERC-20 coins.

After testing out the Coindirect platform, Coin Insider further confirms that users trading on the Coindirect cryptocurrency exchange will further receive their own online wallet for their personal use.

Start by setting up a cryptocurrency wallet with Coindirect and invest in Bitcoin and over 40 different altcoins to choose from. Access our integrated platform and #OwnTheFuture with Coindirect.